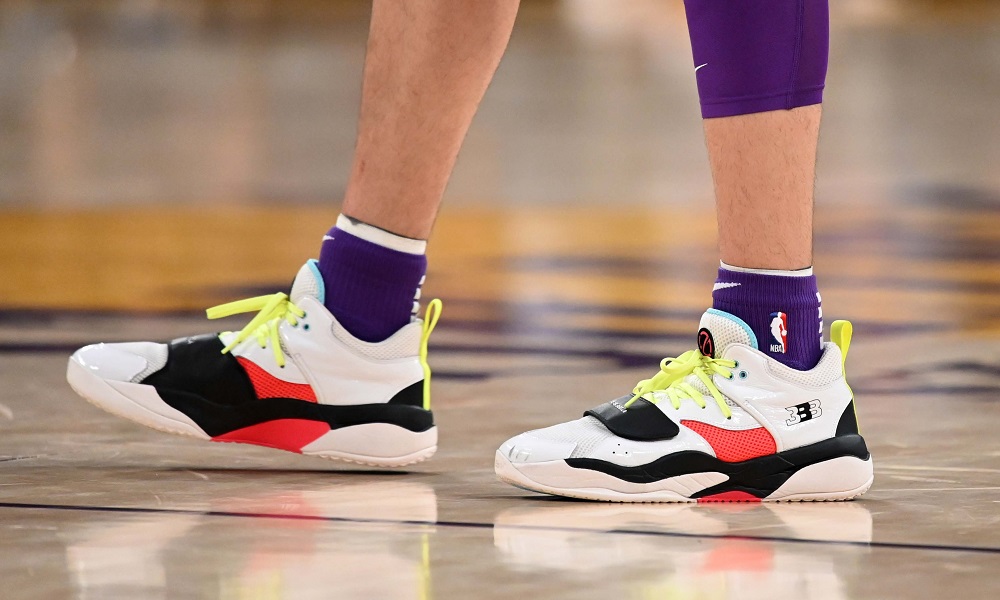 LaVar stated that he created Big Baller Brand for his three sons, Lonzo Ball, LaMelo Ball, and LiAngelo Ball. Big Baller Brand’s official slogan is “Built for this,” and that’s exactly what LaVar planned, to build a company to compete with the big brands.

What is Big Baller Brand’s net worth?

LaVar Ball’s Big Baller Brand has seen its ups and downs since the brand was founded. Still, the company is around, and it has recently signed kickboxing champion Sergej Maslobojev.

However, with LaVar now expanding beyond just apparel, the BBB umbrella is vast. Big Baller Brand has the following:

So, billion or not, the Big Baller and Big Baller Brand continue to push to change the narrative.