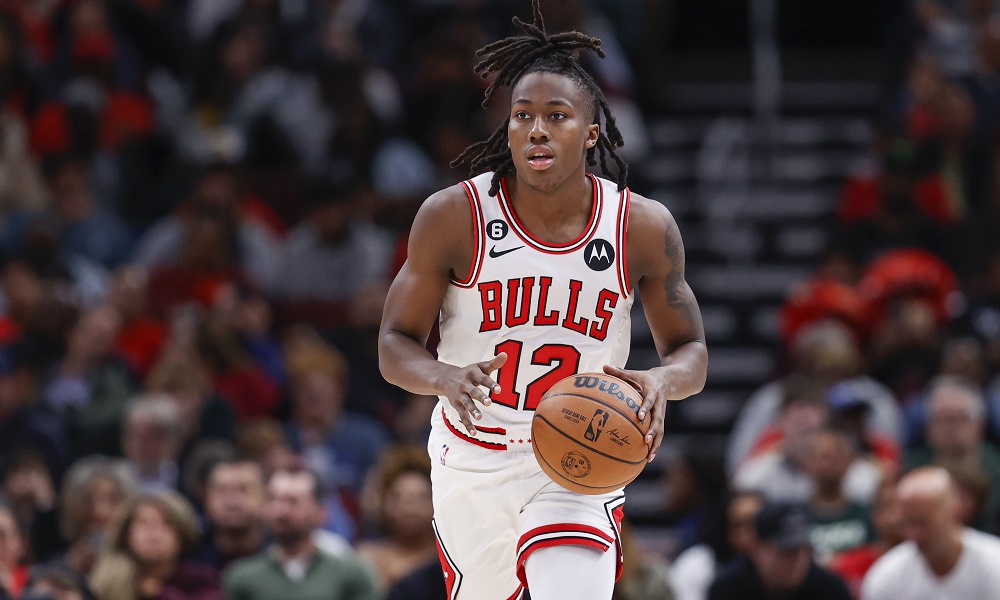 Ever since Chicago Bulls fans found out Lonzo Ball needed a second surgery on his left knee, they wondered who would take his place at the point guard position. They don’t have to wonder anymore as Lonzo Ball’s replacement is named for the start of the regular season.

Related: Is Ayo Dosunmu ready to fill Lonzo Ball’s shoes while Lonzo is out?

Chicago Bulls head coach Billy Donovan has confirmed that Ayo Dosunmu will, in fact, be the starter for Chicago when they open their regular season against the Miami Heat on October 19.

Dosunmu had shown great potential last year as a rookie and in this year’s preseason. Of course, the Bulls would love to have Lonzo at the starting point, but Dosunmu should be a solid replacement until Lonzo gets back.

Billy Donovan says Ayo Dosunmu will be the Bulls' starting point guard in the regular season.