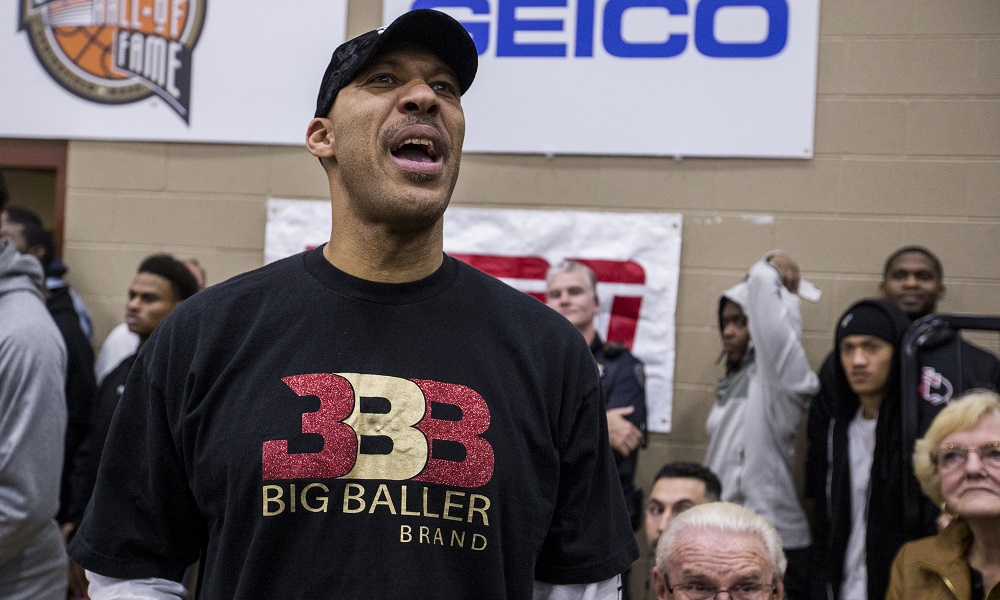 LaVar Ball has always been his three sons’ biggest supporters on their journey to become NBA players. So, when LaVar openly said, “They’re training him the wrong way,” about the Chicago Bulls’ handling of his son, Lonzo Ball, you knew something wasn’t right.

LaVar said this regarding Lonzo still suffering from pain after his initial knee surgery last January. Lonzo was expected to make a full recovery and return by training camp, but that did not happen.

After needing a second surgery, Lonzo is expected to return by January at the earliest. This wasn’t part of the plan, and LaVar thinks he knows why.

LaVar had some interesting things to say about Lonzo’s situation in an interview with David Kaplan of NBCS Sports:

“After they do the surgery on his leg, I’m looking and I’m like, ‘yo, they’ve got him running and stuff too fast.’ It was too early for him to do that,” LaVar said. “He should’ve been doing some pool therapy instead of the treadmill or the running he was doing… that’s wrong. It’s too fast and too hard and that’s when I knew he’s not going to be able to play. They’re training him the wrong way.”

LaVar went on to add this in the interview:

“He’s going to be fine. Here’s the thing: Zo’s going to do whatever it takes for him to do what he’s got to do. When they did the meniscus tear a long time ago, they just tried to let it heal. They should have cut that out the first time so he wouldn’t have to go back in there and then he ends up tearing it again.”

To hear the entire interview, check out the video below.