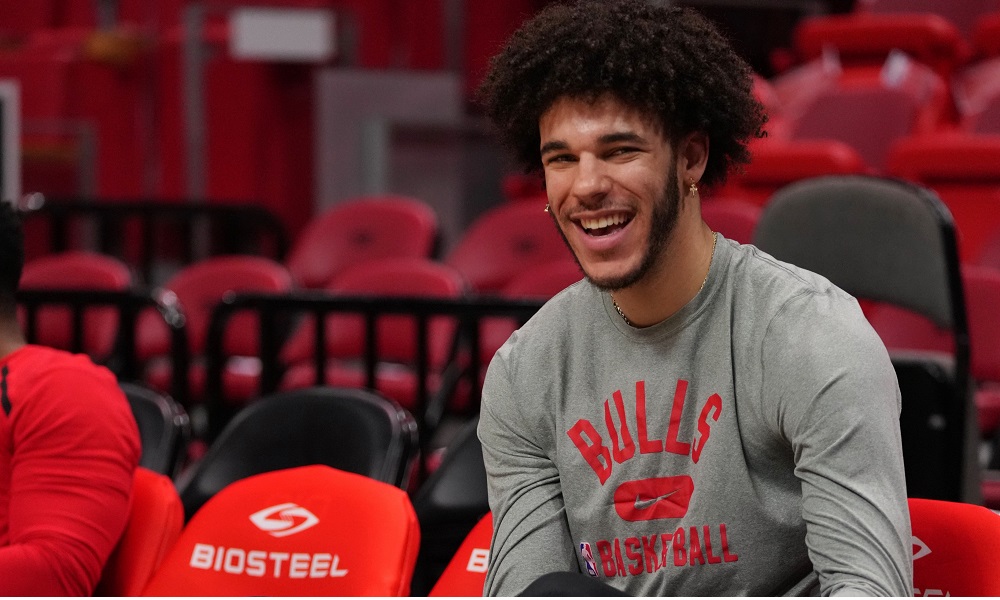 When the news broke that Lonzo Ball needed a second surgery on his left knee, things looked gloomy for the Chicago Bulls. A recent update has come out, and according to head coach Billy Donovan, Lonzo Ball is doing well after surgery.

This is great news to hear as fans of the Bulls, Lonzo, and basketball in general. You never want to see someone young with a lot of talent be held down with an injury.

With the news of Lonzo doing well after his surgery, we all hope that his recovery goes smoothly this time around. After his first surgery, things didn’t seem right with his knee.

Lonzo’s father, LaVar Ball, even called out the Bulls for rehabbing him the wrong way. This time around, we hope they train him right, and Lonzo can return to action before the new year.