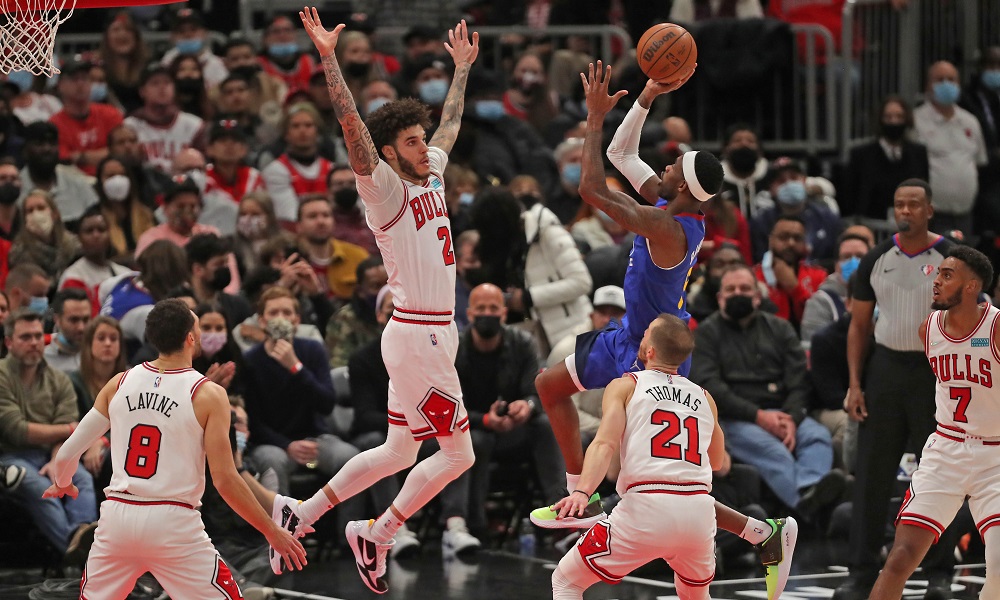 Lonzo Ball has been suffering from a nagging knee injury ever since last season. After a great start to the season, Lonzo suffered a torn meniscus, and he would be shut down for the remainder of the season.

Fast forward to the upcoming season. The Bulls fully expected to have Lonzo back on the court by the start of the season, but this has now been shut down. At first, rumors went around that Lonzo was still suffering from pain in his knee, and recently it’s been announced that Lonzo will need a second surgery.

Related: Lonzo Ball to have knee surgery on left knee to be evaluated in four to six weeks

Lonzo explains that he can’t run or jump

Lonzo is expected to miss four to six weeks from his second knee surgery. The Bulls will undoubtedly bring him along slowly, as they don’t want to risk any long-term injury to their starting point guard.

On top of the terrible news of needing another surgery, Lonzo recently revealed some scary news about his knee and what he has been experiencing.

"This is something I've never dealt with. Even the doctors are surprised a little bit."

Lonzo Ball said he still can't run or jump and even has pain in his knee climbing the stairs pic.twitter.com/UfnkYuDRAj

In a tweet by Bleacher Report, Lonzo claimed he could not run, jump, or even climb stairs because of his injury. This is not good news for Bulls fans and the Ball family in general.

“This is something I’ve never dealt with. Even the doctors are surprised a little bit,” Lonzo explained.

For all of us Chicago Bulls fans, and basketball fans in general, we hope Lonzo can recover from his second surgery and gain the strength to be able to climb a set of stairs. Get well, Lonzo, from all of us at Ball Exclusives.