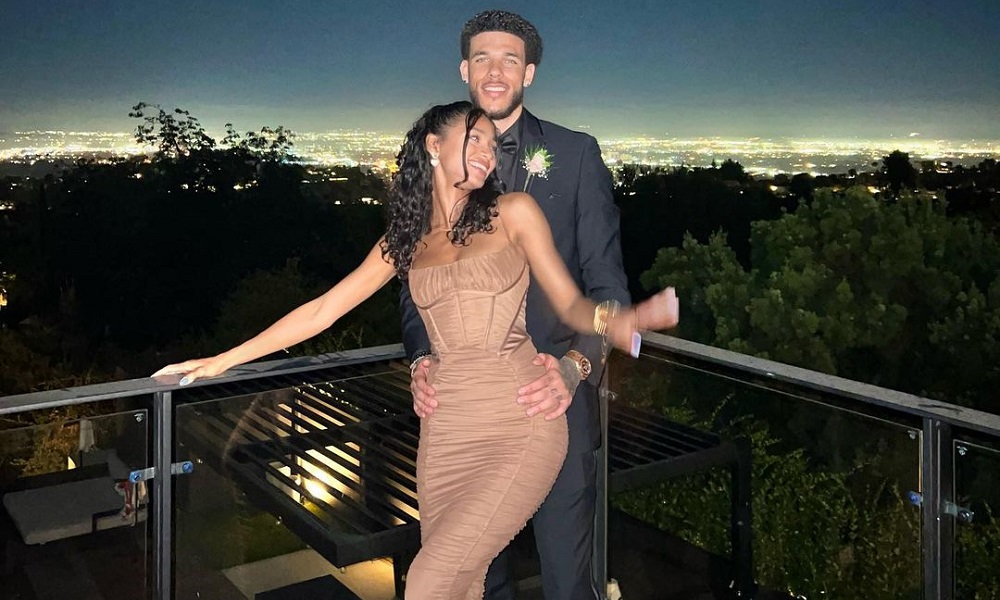 Love is in the air, and a new season in Lonzo Ball is upon us, as he transitioned from one team on the court, and another off it. For years, Lonzo was involved in a relationship with his high school sweetheart, Denise Garcia, whom he has a four-year-old daughter with. The relationship played out for the world to see via his family’s reality show, Ball in the Family, and the two have since split for good.

Today, Lonzo appears happier than ever with his new girlfriend, Ally Rossel. Rossel, a model and social media influencer, reportedly met Lonzo in 2019.

Related: Lonzo and LaMelo Ball to face off as part of NBA’s ‘Rivals Week’

Change has been good for Lonzo in both phases of his life. After leaving the New Orleans Pelicans via trade to the Chicago Bulls, he appeared headed for stardom and a deep playoff run before a season-ending injury. Subsequently, his new relationship with Rossel appears headed in the right direction as well.

The two have flooded each other’s Instagram with lovely couples photos, and Lonzo’s most recent post was a romantic confession of love.

See Lonzo’s latest post and others with his girlfriend.