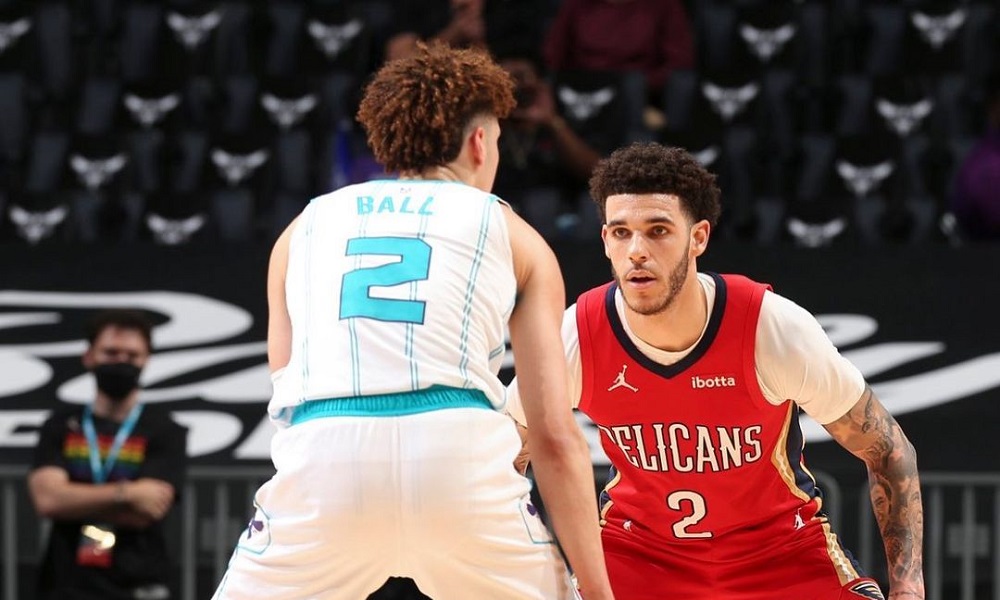 NBA ‘Rivals Week’ is a new addition that the NBA implemented in late January of the 2022-2023 campaign. The week will feature 11 nationally televised games from January 24th through 28th.

Like others, Lonzo and LaMelo Ball’s matchup will be for bragging rights.

Related: Lonzo Ball expected to be ready for Bulls 2022 season

The Lakers/Celtics will headline NBA ‘Rivals Week,’ followed by multiple key matchups, including playoff rematches from the 2021 season.

This new twist is NBA’s attempt to spice up its regular season, and it seems to be treading in the right direction.

Each game during ‘Rivals Week’ will be aired on ABC, ESPN, TNT, and NBA TV over five days.