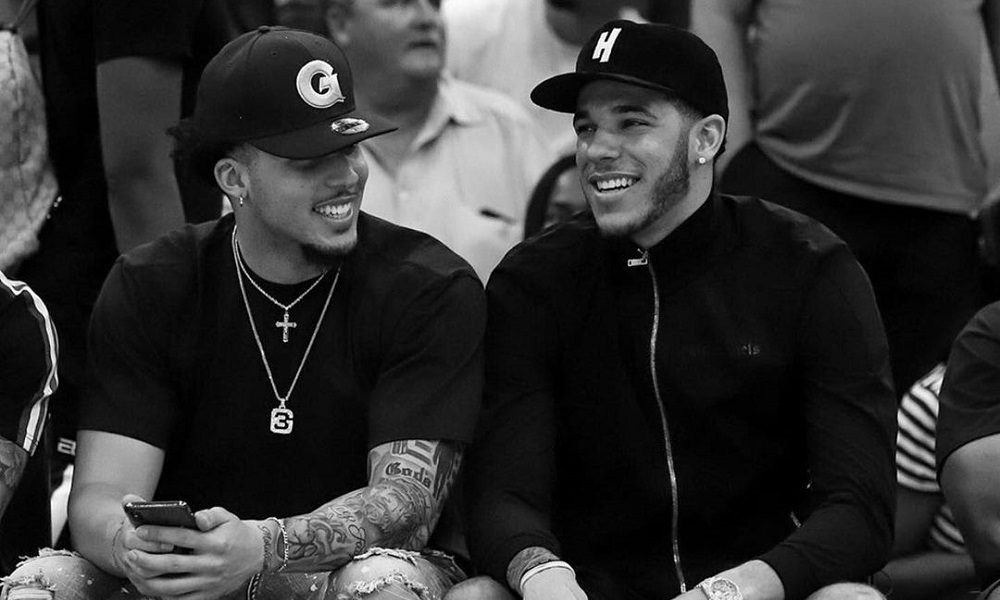 LiAngelo Ball recently completed his first season in the G-League and is looking for an opportunity on the main stage. After going through the season injury free in his first full season since 2018, LiAngelo did not garner huge minutes, but did take advantage when call upon.

Recently when speaking with David Kaplan, a Chicago sports personality, LaVar Ball had some interesting comments surrounding LiAngelo and a potential pairing with his oldest son, Lonzo.

The conversation centered around his thoughts on current Bulls star, Zach Lavine and his impending free agency. According to LaVar, “He’s gone,” when asked if LaVine would sign with the Lakers. “He don’t want to play second fiddle, and who don’t want to go to LA?”

When pushed on who the Bulls would replace LaVine with as another star, LaVar provided a prompt and profound response. “You ain’t gotta add another star… you need another scorer,” said LaVar.

“And don’t think Gelo can’t score better than Zach because he (LiAngelo) 230 (pounds).”

LaVar also pointed out the chemistry between the two brothers and how that would be a major advantage for any team.

See more of LaVar’s comments in the full interview below.