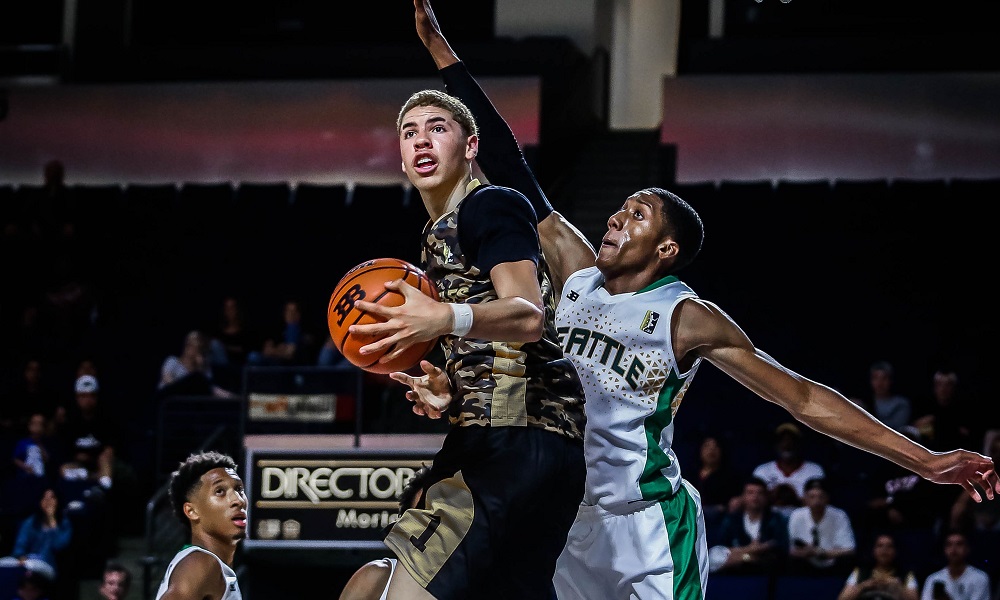 Ball and Springer met four years ago when they were rivals in his father, LaVar’s upstart JBA League. Ball, the marquee player of the league for the Los Angeles Ballers and Springer a star for the Seattle Ballers eventually met in the inaugural league’s championship game with Ball coming out the victor.

The two became teammates later that summer throughout the fall when they took on professional teams overseas in the spinoff JBA USA tour.

Springer, who has played in a couple professional leagues since also dabbles in dog breeding, and Ball too is a dog lover who owns a Rottweiler, affectionally named “Dip.”

See the heart-warming photo below of the two buddies who made history together a few short years ago. 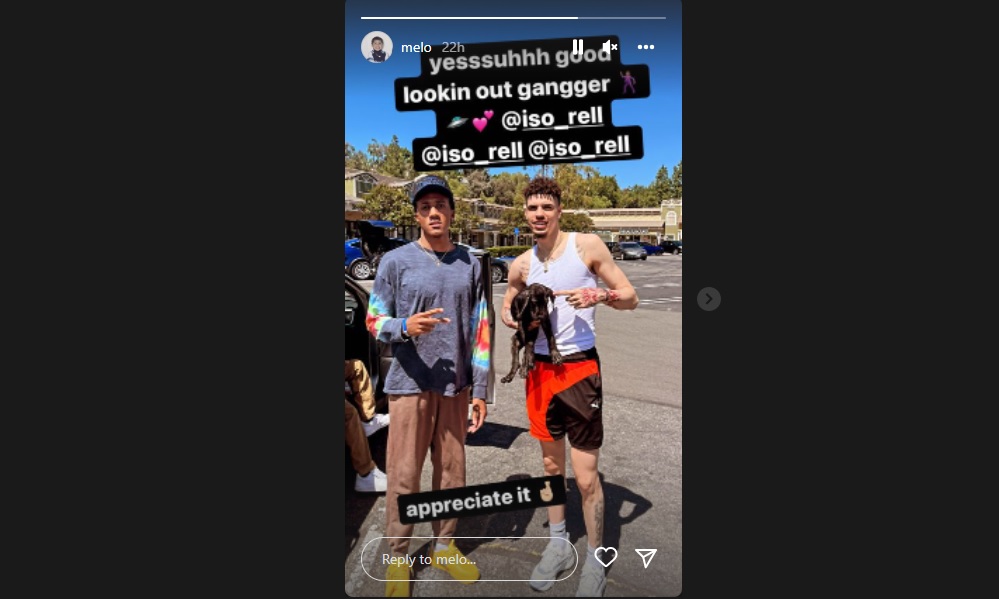