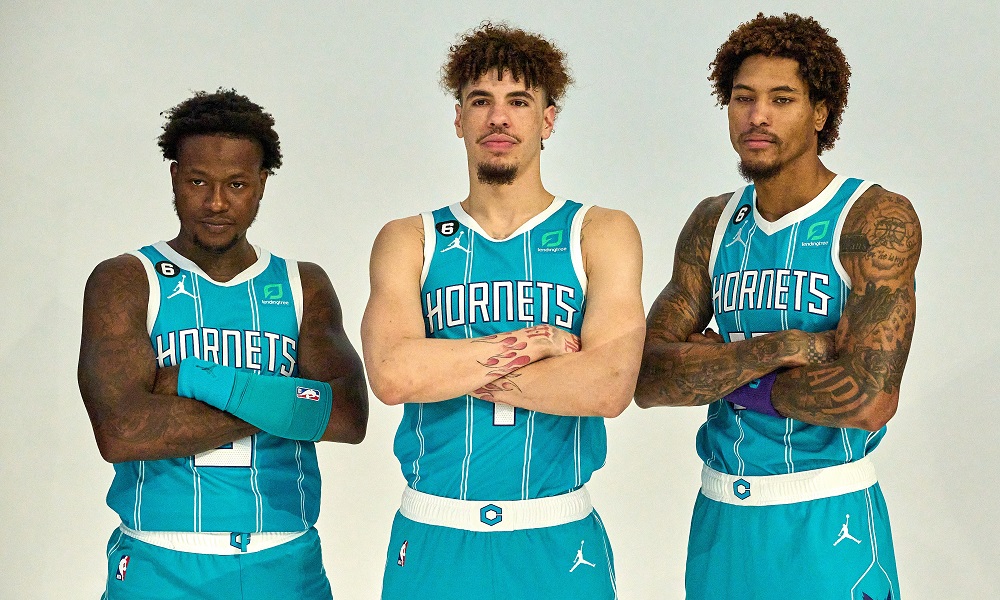 Stunning NBA fans, the Hornets smashed the Bucks in Milwaukee, Wisconsin, 138-109 yesterday. The Charlotte Hornets matched the NBA record with 51 first-quarter points. Before achieving this feat, only the Golden State Warriors had ever scored 51 points in the first quarter.

After the team’s embarrassing blowout loss to the Memphis Grizzlies, I argued that the Charlotte Hornets need better starts to be playoff contenders. Well, the Hornets had a historic response to the ugly loss in Memphis.

Hornets smashed the Bucks and The Greek Freak

To go on the road and hammer the Milwaukee Bucks, the Hornets deserve significant credit. Not only is credit due to the Hornets, but they also proved again their capabilities—even though their 11-29 record generates little faith in them for most.

I have been critical of Steve Clifford for this team not consistently demonstrating a commitment to defense. Although surrendering 109 points is not a defensive gem, Clifford and his players deserve praise for shutting down The Greek Freak.

Rightfully so, I posited that for the Hornets to become playoff contenders at any point, they will need to improve the way they start games.

When the Hornets travel to Indiana tomorrow to face the Pacers, I hope to see them continue playing this brand of excellent basketball.

Terry Rozier made the difference

Terry Rozier had a monster game against the Bucks, scoring 39 points.