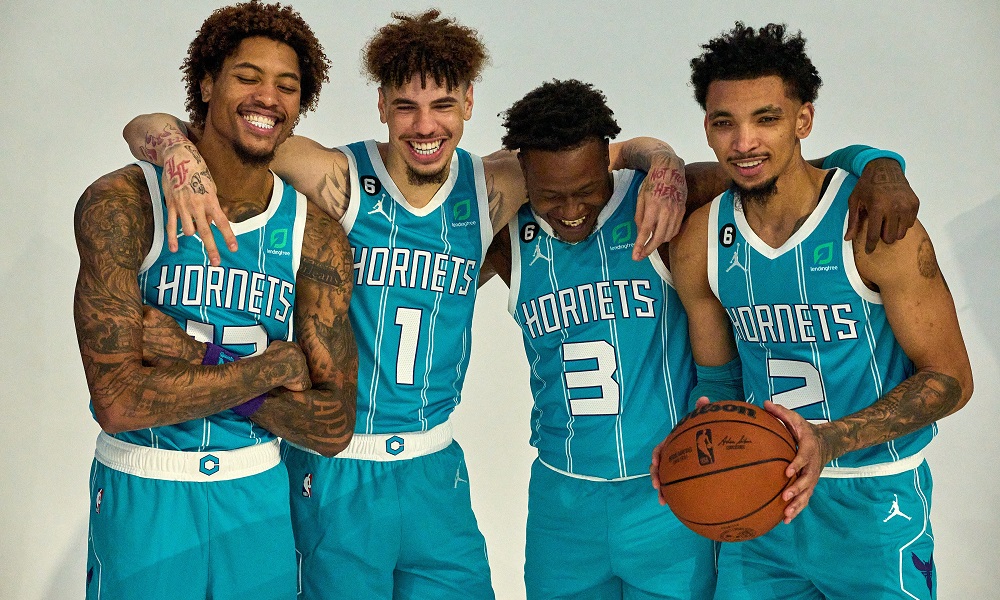 On December 23, 2022, the Charlotte Hornets defeated the Lakers, 134-130, in Los Angeles. Although the Lakers are 13th in the Western Conference standings, they are only eight games behind the first-place team, the Denver Nuggets. Even though Anthony Davis did not play due to an injury, a team has reason to celebrate beating a Lakers team with a healthy LeBron James (and I guess I should throw Russell Westbrook’s name in the mix). Therefore, beating LeBron and the Lakers is a significant confidence boost for the Hornets.

Charlotte Hornets defeated the Lakers in the third quarter

This game was the first where the Hornets’ starting five players played together an entire game. If you watched them play against the Lakers, you could see that this is a competitive team capable of beating any team with a healthy starting five on the court. The Hornets played with great confidence, which aided them in edging the Lakers.

Related: P.J. Washington’s shooting must improve for the Charlotte Hornets 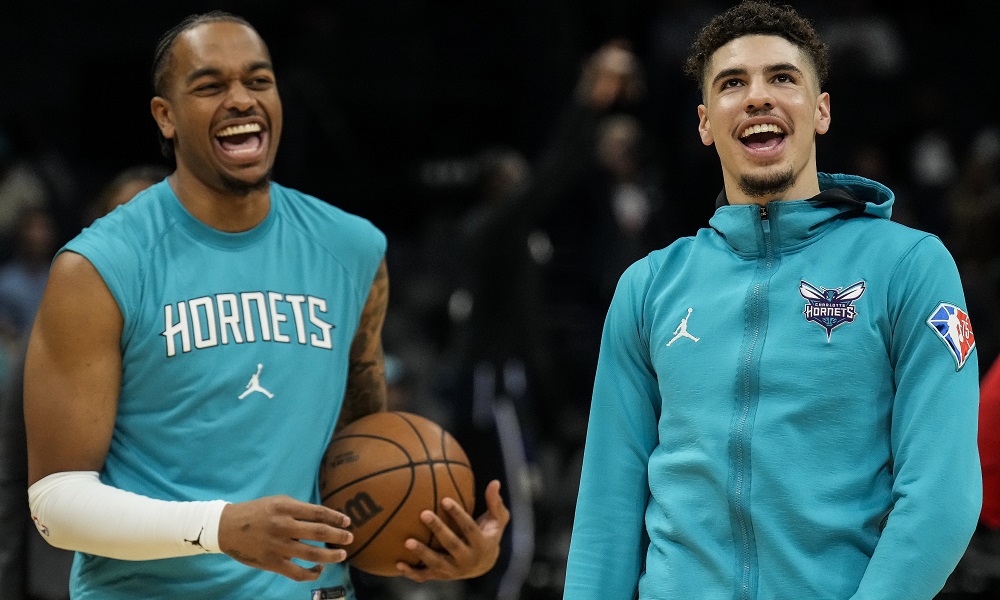 P.J. Washington made the difference in the win

Even though six players scored double digits in points, and it was a complete team effort in the win, P.J. Washington made the ultimate difference. Not only did he lead the team in scoring with 24 points, but he also played some quality defense against LeBron James when guarding him. I have argued that P.J. Washington’s defense hurts the Charlotte Hornets. However, Washington deserves credit for his defense against one of the best players in NBA history, LeBron James.

Without his defense, the Hornets would have lost to the Lakers.

I hope P.J. Washington has a similar performance against the Portland Trail Blazers tonight.