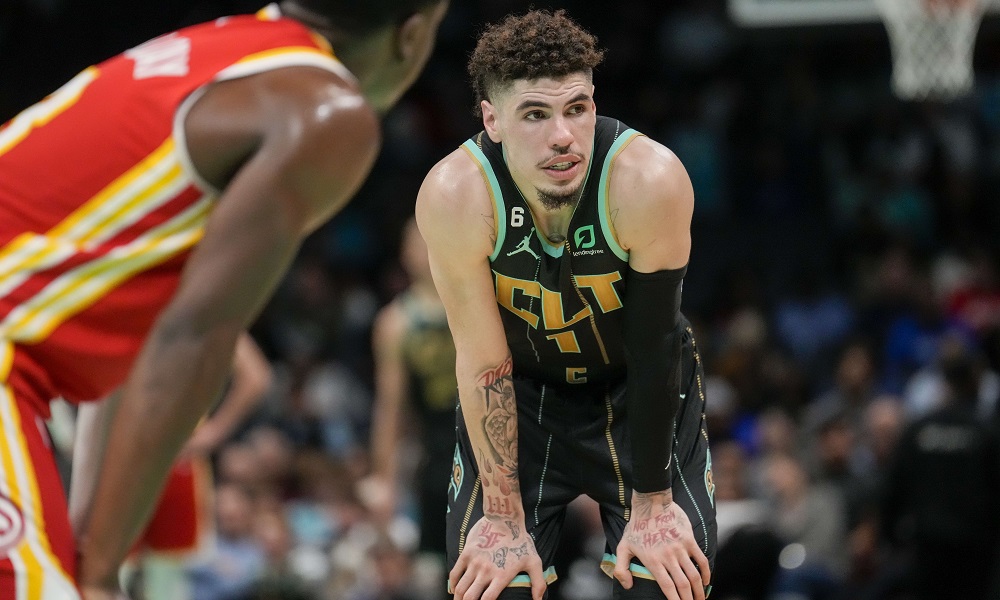 The Charlotte Hornets took on the Atlanta Hawks in Charlotte tonight, and in his second game back from injury, LaMelo Ball scored 27 points. Despite LaMelo’s efforts, the Hornets’ theme of the season continued…

Related: LaMelo Ball returns against the Pistons and scores 23 points

The Hornets lost, yet again, this time to the Atlanta Hawks by a score of 125-106. LaMelo played well in his second game back from injury, as he did in his first game back.

As LaMelo continues to work himself back to playing shape, he and the rest of the Hornets have to wonder how they’re going to turn their season around. Should Buzz City look to make a big trade to give LaMelo some help?

Unfortunately, there’s no answer to that question, but it’s obvious that Charlotte has to do something. All we can do now is wait and see their next move.