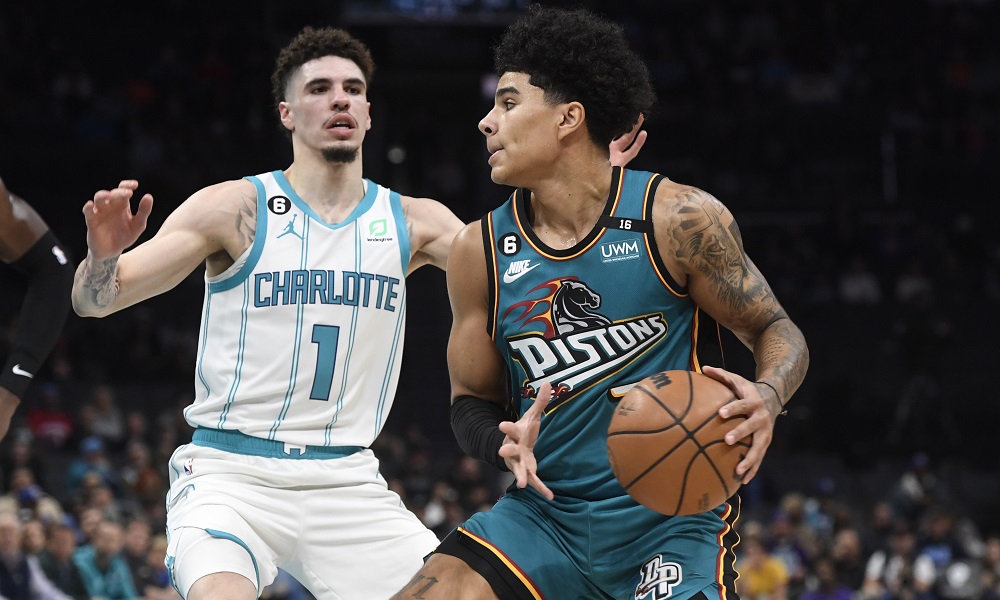 The Charlotte Hornets played the Detroit Pistons last night, and even though they lost 141-134 in overtime, they received a pleasant surprise. LaMelo Ball made his return after missing 11 straight games, and he looked good, especially after his rusty start.

Related: Twitter user asks if LaMelo Ball is one of the best finishers in the NBA

LaMelo Ball returns against the Pistons

LaMelo returned against the Pistons and scored 23 points on 9-18 shooting. He also recorded 11 assists in the game.

LaMelo was on fire for Charlotte but fouled out with 29.6 seconds left in regulation. The Hornets missed his presence in overtime, but it was good to finally have him back.