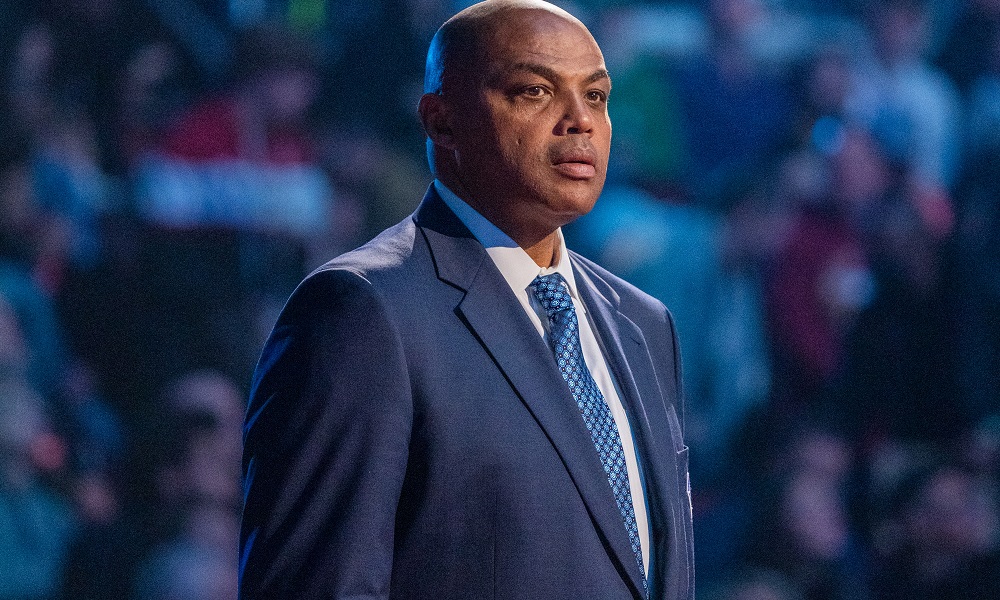 The Chicago Bulls continue to underperform as a team. They’re sitting at a 10-14 record, which is 12th in the East.

NBA legend and current NBA analyst Charles Barkley says the Bulls should blow up their roster. So, what does this mean for Lonzo Ball?

Related: Lonzo Ball is not close to returning this season

Charles Barkley says Bulls should blow up their roster

Charles Barkley doesn’t believe in the Chicago Bulls, and you can’t really blame him. They’ve looked poor as a team, and their best facilitator, Lonzo Ball, is nowhere close to returning.

“Yes, blow it up,” Barkley said about the Bulls. “It’s time. You know you got some good players. You’re not good enough. It’s time to start the rebuild.”

If Barkley is right and the Bulls do blow up their roster, does that mean Lonzo will be moved? The Bulls may not want to keep Lonzo with his injury history, especially if they are looking to rebuild.

As of now, there’s no word of the Bulls looking to rebuild, but if they listen to Barkley, they will. To hear Barkley’s words, watch the video below.