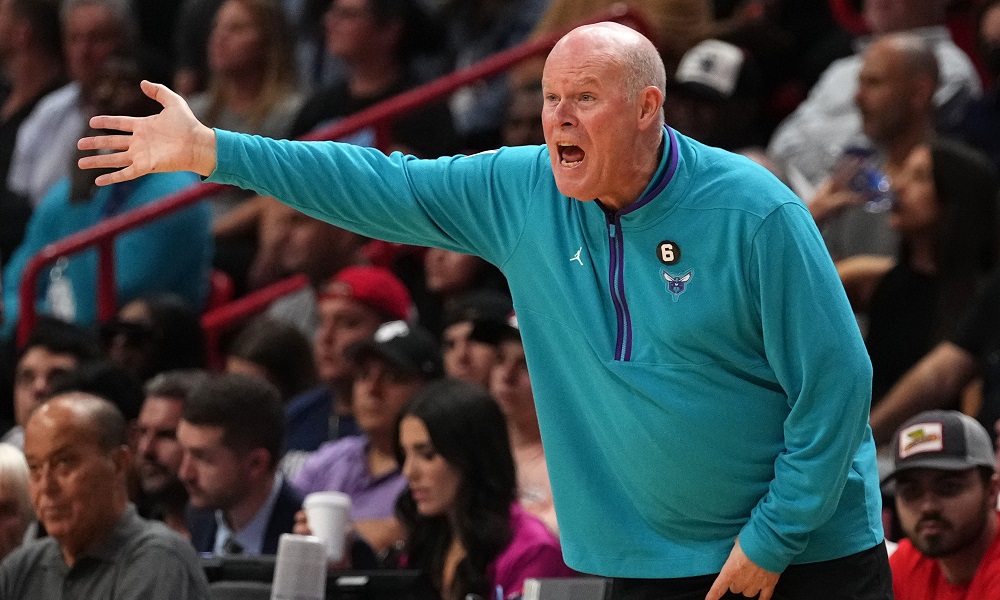 The Charlotte Hornets have welcomed LaMelo Ball back to the court. Even though the Hornets lost 132-115 to the Miami Heat, it was good having LaMelo on the floor for the fans and for the team.

Related: LaMelo Ball speaks after his first game of the season

After LaMelo’s first game back, Hornets coach Steve Clifford spoke about LaMelo’s return and what he means to the team.

“He was able to do more this morning in shootaround and you could feel it. Again our guys have worked hard. We’ve had a couple of games here where the breaks or whatever didn’t go our way and they want to win badly. So when a player of his caliber comes back. It makes the game easier for everybody.”

LaMelo Ball is indeed the type of player who can make his teammates better and lift his team to heights that weren’t seen as possible. If the Hornets want any chance to bounce back after their slow start and make the playoffs, LaMelo will need to do precisely that.

The Charlotte Hornets play tonight against the Orlando Magic. They look to end their eight-game losing streak against an Eastern Conference opponent on a two-game winning streak.