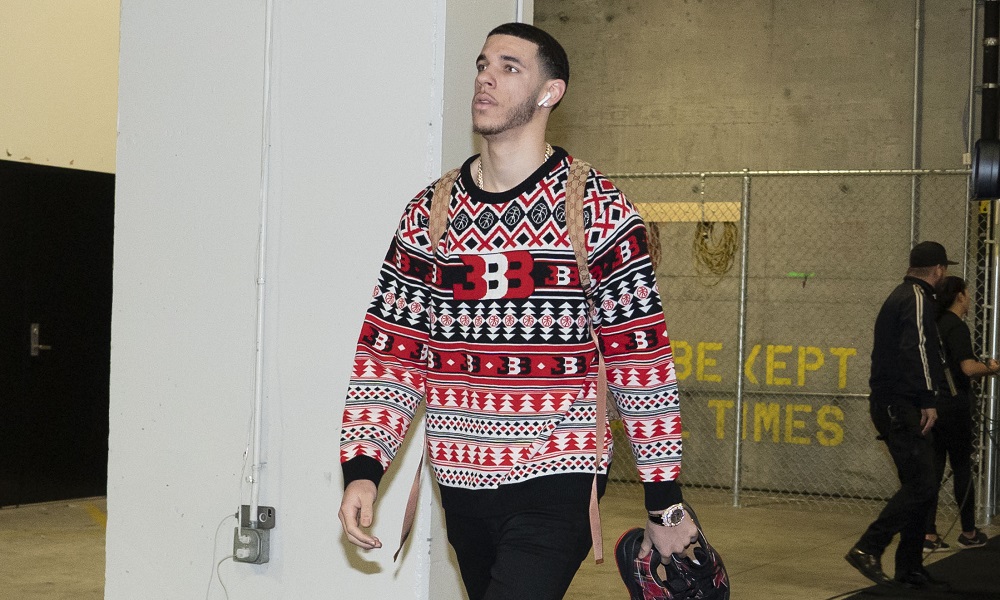 Lonzo Ball has played five seasons in the NBA, and this season, when he returns, will be his sixth season. The question we now ask is, what is Lonzo Ball’s net worth?

On top of playing professional basketball in the NBA, Lonzo is also signed to Nike for his shoes. So what is Lonzo’s net worth? In 2022, it’s been reported that Lonzo’s net worth is $15 million.

As for now, we hope Lonzo can return to action to build up value by playing great. If this happens, Lonzo could be due for a huge raise come next time he’s ready for a contract.