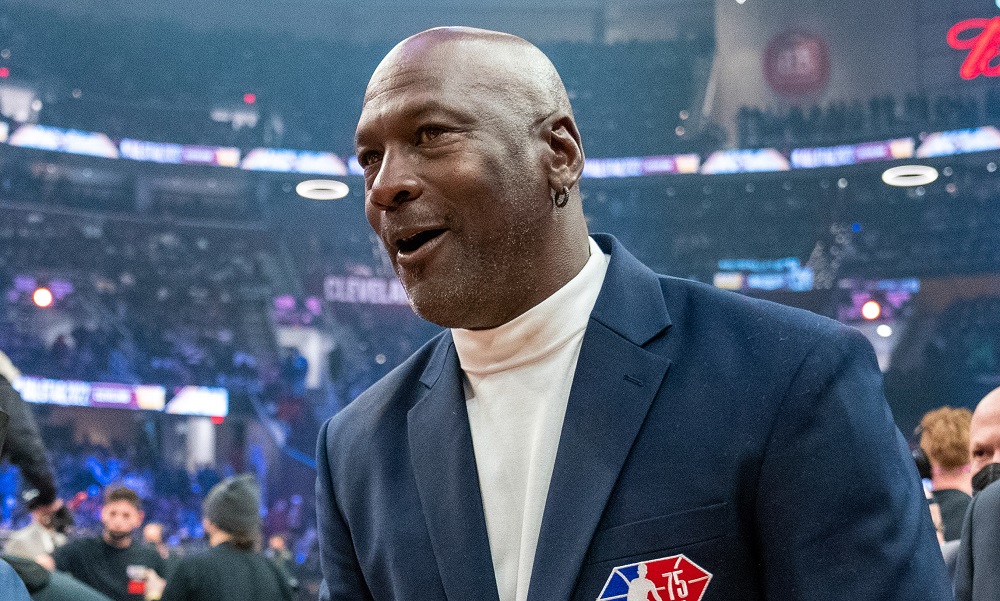 Michael Jordan is arguably the G.O.A.T. of basketball as a player, but the same can’t be said about His Airness as an owner. Despite his struggles, while owning the Charlotte Hornets, star guard LaMelo Ball once said having Michael Jordan as an owner is “amazing.”

Related: LaMelo Ball on his first conversation with Michael Jordan: “Even when I spoke to Michael Jordan on the phone, it was all love”

LaMelo Ball Said Having Michael Jordan As An Owner Is “Amazing”

The Ball family had a little back-and-forth with Michael Jordan back in 2017. LaVar Ball claimed he’d “kill” Jordan in a 1-on-1 game back in his playing days. Then, Lonzo Ball said he’d beat Jordan “right now” since Jordan is older.

It may have come as a surprise to some when Michael Jordan’s team drafted LaMelo Ball in the 2020 NBA Draft. This shouldn’t shock anyone, as Jordan wants to win as much as anyone, and LaMelo was clearly the best option to pick.

“Having him as an owner, there’s not a lot of them out there. How many Black owners we got, for real?”

To see the video, check out the tweet of the video below.

Charlotte Hornets young star LaMelo Ball sits down with @Stadium: On being born left handed before his father LaVar made him change to right hand, ambidextrous skill set, leadership, stability after playing all over world, more. pic.twitter.com/thgLiNO7OI