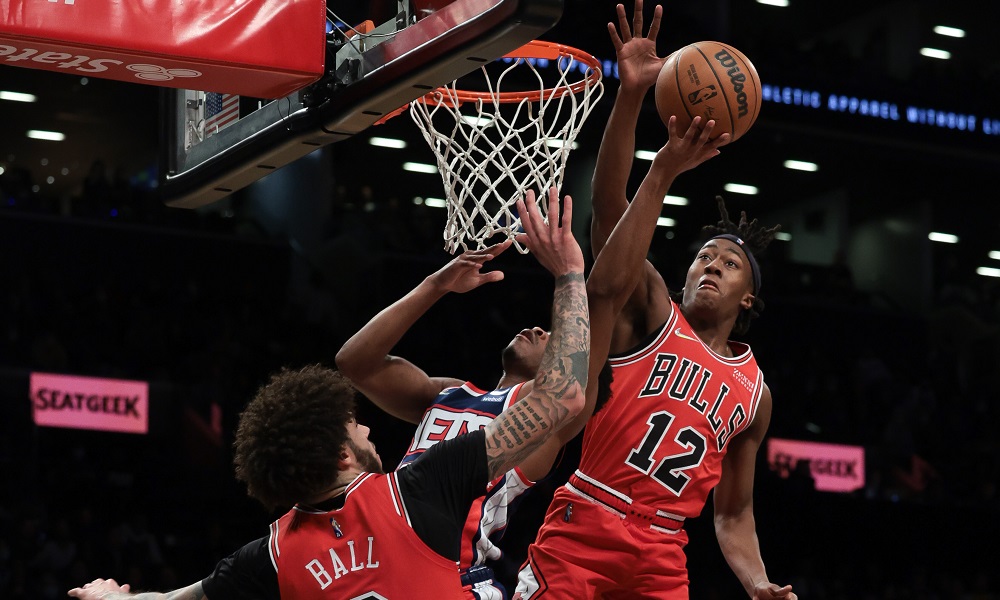 The NBA is a band of brothers, as there aren’t that many people who can say that they’ve played in the NBA. We’ve seen the negative side of teammates, like the recent events surrounding the Golden State Warriors. Still, there are good things, too, like when the Bulls guard Ayo Dosunmu said Lonzo Ball is one of his good friends.

Related: Lonzo Ball’s replacement is named for the start of the regular season

Lonzo And Ayo are good friends

A recent tweet by NBC Sports Chicago reporter Rob Schaefer stated that Ayo Dosunmu said Lonzo Ball was one of his good friends on the team. This is great to hear, as a young player certainly needs a veteran by their side.

There’s no doubt Lonzo’s friendship can help Ayo grow into a complete player, and this is the type of teammate relationship we, as fans, love to see.

Ayo Dosunmu called Lonzo Ball one of his good friends on Bulls, a key figure in his college-to-NBA transition

Ball's advice for starting at PG?

"He told me about the pace of the game and understanding my teammates. Vooch, DeMar, Zach. Knowing where they like to get the ball."