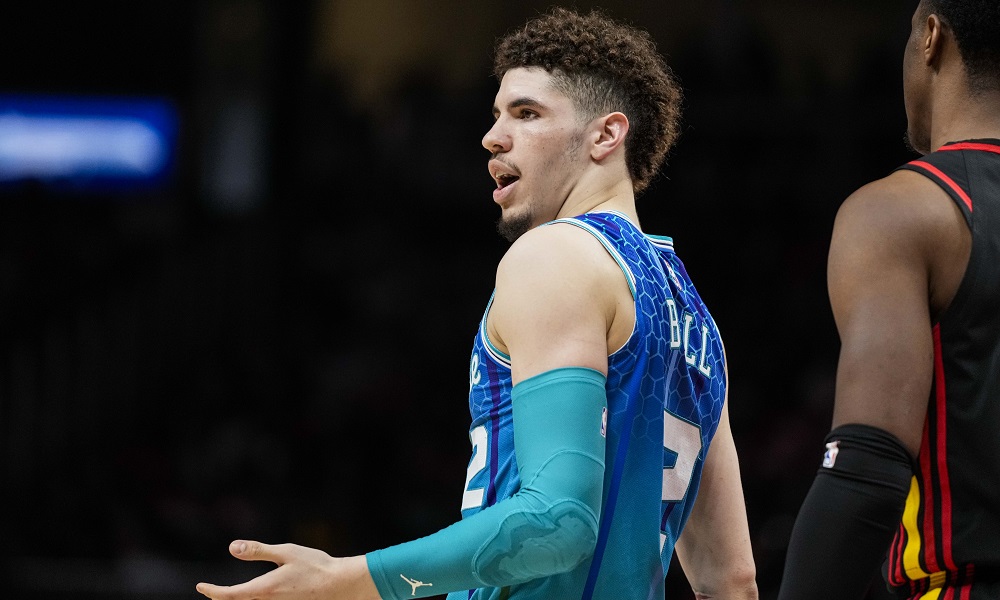 LaMelo Ball is entering his third NBA season, and he has shown flashes of brilliance. There haven’t been many bad things to say about LaMelo, until now. It’s been revealed that an anonymous NBA player made a harsh statement about LaMelo Ball and the Hornets.

This statement was revealed on The Unrestricted Area Presented by Basketball Intelligence podcast. Apparently, a player who played against LaMelo and the Hornets in this preseason wasn’t impressed with the star point guard or his team.

Related: How many three-pointers has LaMelo made in his career?

In The Unrestricted Area Presented by Basketball Intelligence podcast, NBA analyst David Thorpe said LaMelo’s leadership skills were poor, and he revealed that an anonymous opposing player had some harsh words about LaMelo and the Hornets.

This is uncalled for. The anonymous player shouldn’t have criticized a young player like LaMelo. If they felt this strongly about LaMelo and his team, they should have attached their name to the comments.

When LaMelo returns from his injury, he could use this as fuel to prove this anonymous player wrong. Until then, maybe his teammates will react the same way.

To hear the interview, click on the podcast link below: