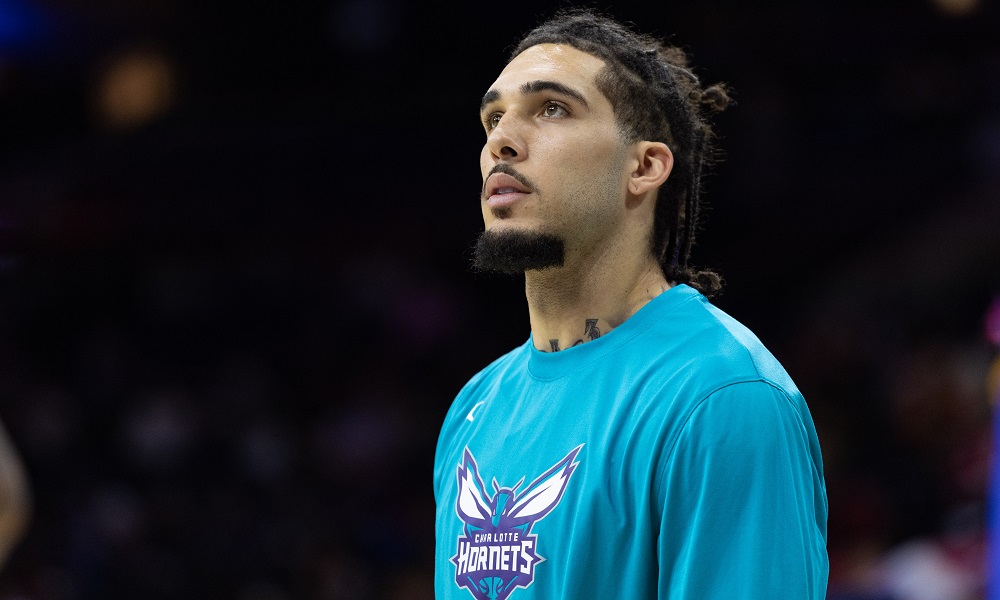 The Charlotte Hornets played their last preseason game last night against the Philadelphia 76ers without their star LaMelo Ball with an ankle injury. Fans all believed this game would be his brother’s chance to shine, but instead, LiAngelo Ball shockingly didn’t play in Hornets’ last preseason game.

The Hornets lost to the 76ers 99-94 to fall 0-5 in the preseason. The surprise of LiAngelo Ball not seeing any playing time in the last preseason game while LaMelo was out doesn’t bode well for LiAngelo’s future with the team.

If LiAngelo can’t see minutes in a meaningless preseason game, what are his chances of making the team’s regular season roster? Not good is the answer. This is especially true since the Hornets were suffering from injuries to a few players.

The hope is that we are wrong, and LiAngelo will make the team’s regular season roster. With the season starting in only six days, we’ll surely find out soon enough.