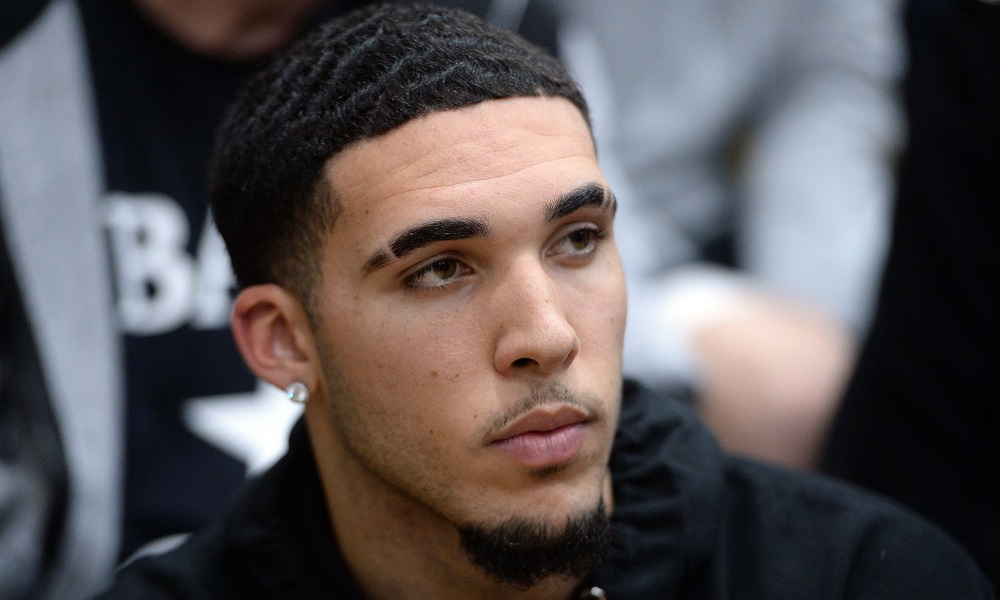 The Charlotte Hornets are hosting the Boston Celtics for its third preseason game. This is a preseason rematch as the two squared off in a no-contest opener with the Celtics routing the Hornets 134-93.

LiAngelo Ball saw his first action, but went scoreless on 0-of-3 shooting.

His second preseason game against the Indiana Pacers didn’t fare much better. However, he did earn his first NBA points going 1-of-2 from the free throw line.

Against the Pacers, the home crowd pleaded with Steve Clifford to insert LiAngelo in the game. Chants of “we want Gelo” echoed throughout the Spectrum Center at the end of the third quarter.

Midway through, Hornets fans got their wish, and LiAngelo checked in.

With added fanfare pressure, one wonders whether or not the Hornets would take advantage of such a positive asset right on their bench.

The Hornets offseason has been troubling to say the least. From Montrezl Harrell‘s arrest to Miles Bridges‘ legal issues, mishandling of the coaching hire — the Hornets need as much positivity as possible. The signing of LiAngelo Ball provided that.

With such a high-profile name added to the roster, is the plan to just sit him in front of fans craving to see him play? That’s like waving a steak in front of a starving man. It’s cruel and unusual punishment.

At some point, I expect the Hornets to buy into the hype and appease the fans, even for just a few minutes. I won’t be surprised to see LaMelo Ball inserted along with LiAngelo to give fans a taste of what could transpire at some point down the line.

Tonight is another opportunity to see if the Hornets will give fans what they want. Or, keep business as usual. The latter is off to a terrible start.