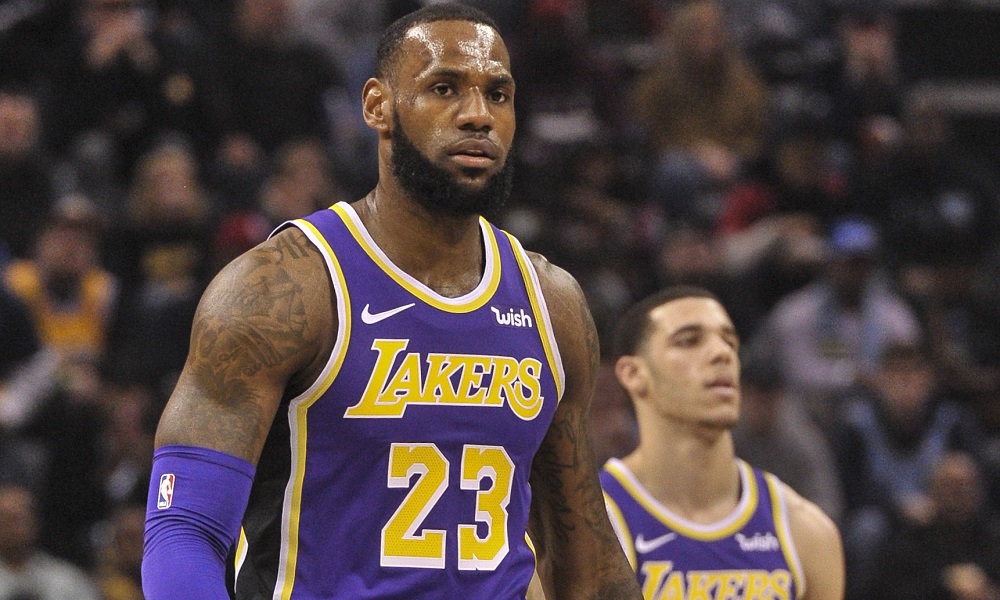 Lonzo Ball has always loved the game of basketball. His favorite player growing up was LeBron James, so it must have been a dream come true to play alongside The King during his second season in the league.

After only one season together, Lonzo would be traded, and many fans believed LeBron was the reason for this trade. There has been no evidence of this being true, and Lonzo doesn’t appear to hold any grudges.

Lonzo Ball reflects on his time playing with LeBron James

Lonzo gave an interview with CBS Los Angeles about a month ago. In this interview, he touched on his time in LA and what it meant to him.

“This is my home… It’s just what I’m used to. It’s always a great opportunity that I’m always going to try to see,” Ball said about Southern California. “Just playing for the home team. You know, being a Lakers fan growing up, watching all the greats, and then being able to put that jersey on was great.”

Lonzo also touched on what it was like playing alongside his favorite player, LeBron James.

“He (LeBron) was my favorite player growing up. Being able to share the court with him and learn from him was a time of my life I’ll never get back, I’ll never take for granted.”

It was great to hear about Lonzo’s time in LA and playing alongside LeBron James. To listen to the entire interview, watch the video below.