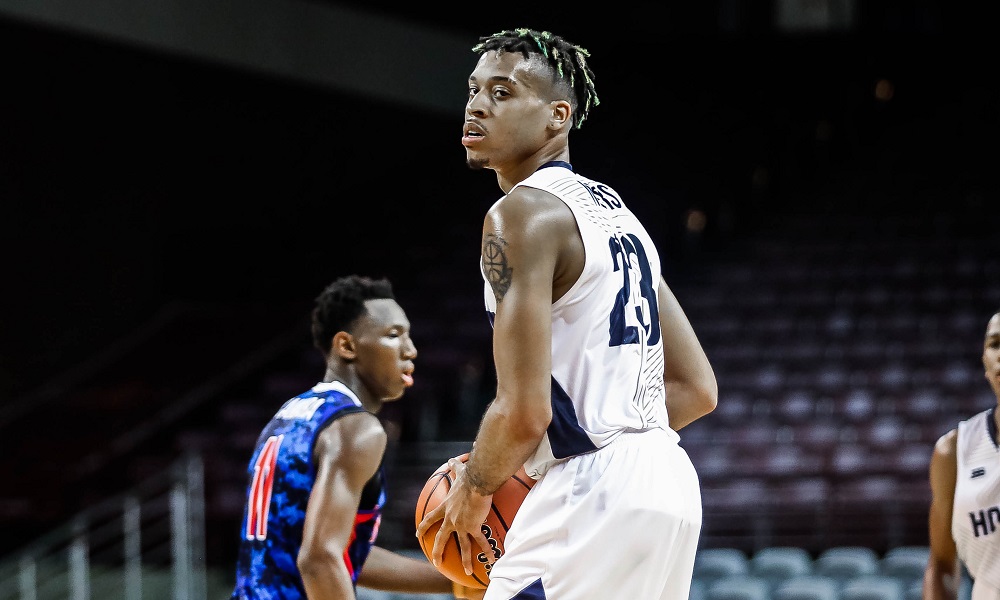 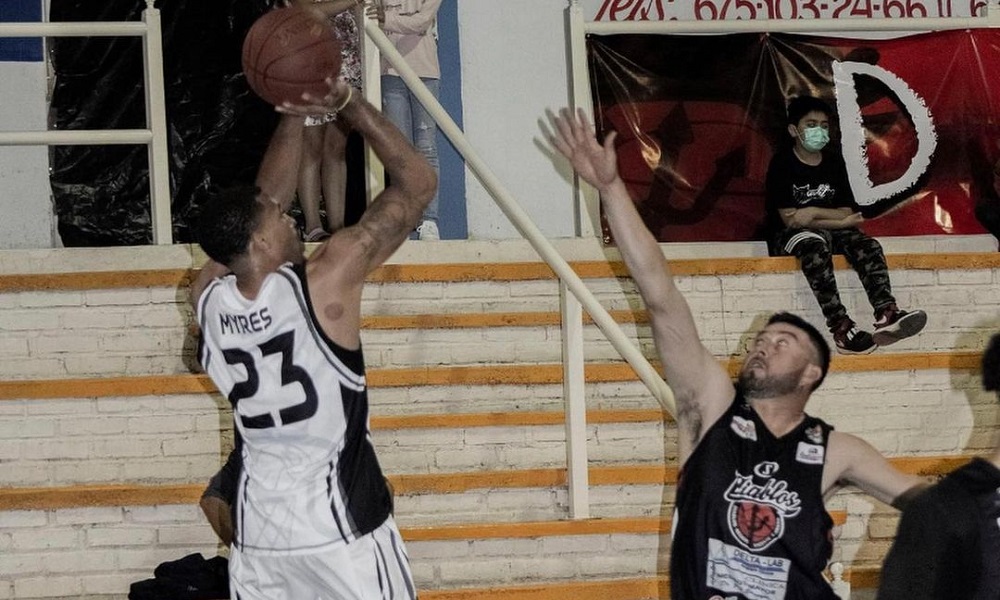 Before signing with Reyes de Durango, Myers played in various leagues in Central America. Myers has played for Cambelen in the ABAPA in the Dominican Republic. He also played in El Salvador on Cojute BKB in the LMB of El Salvador.

Reyes de Durango is just another opportunity for Myers to dominate once again.