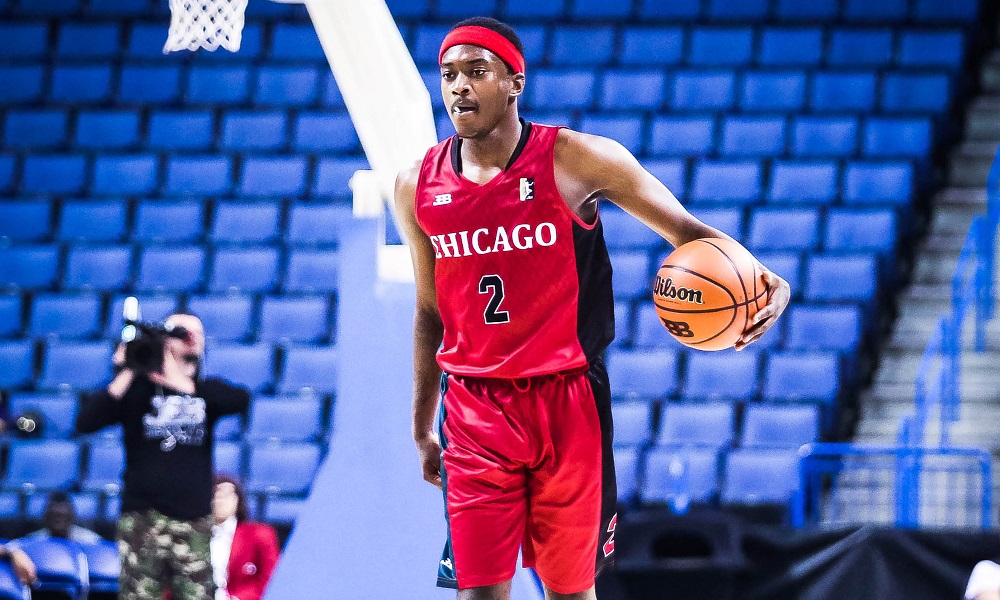 Former Chicago Baller Marquis “Kezo” Brown has signed a deal with the Ensenada Lobos of the CIBAPAC in Mexico.

The Ensenada Lobos are defending CIBAPAC champions and adding a star like Kezo Brown will only add to the immense talent the Lobos have. Brown arrived in Mexico on Monday, August 29th to join the Lobos. 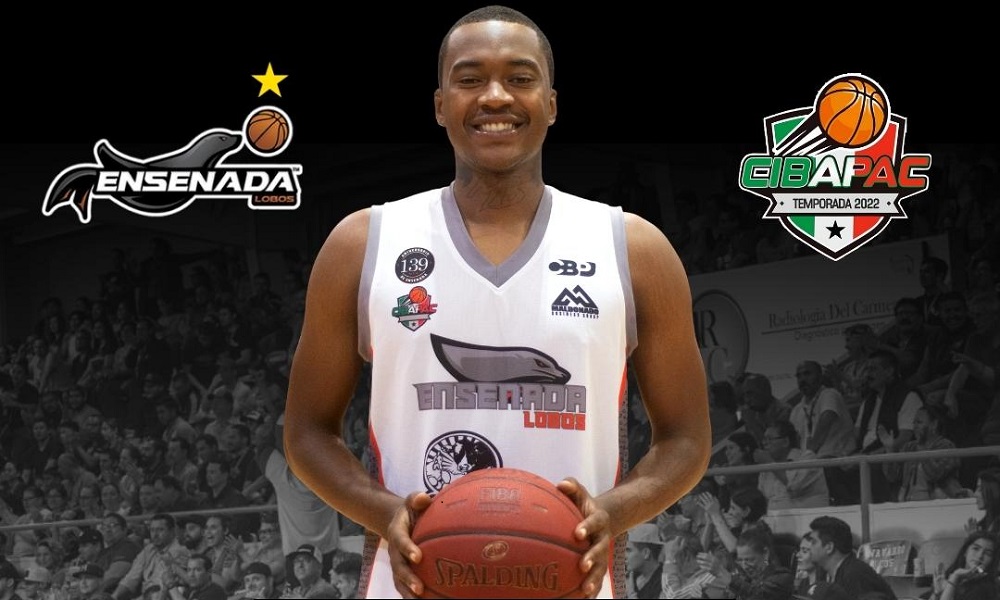 Brown played for another semi-professional team in the Chicago area, the Chicago Ballers of the Premier Basketball League. Brown and his team performed well last season, where they were Midwest divisional champions and championship runner-ups.

Catch Brown and the Lobos on the Ensenada Lobos Facebook page.