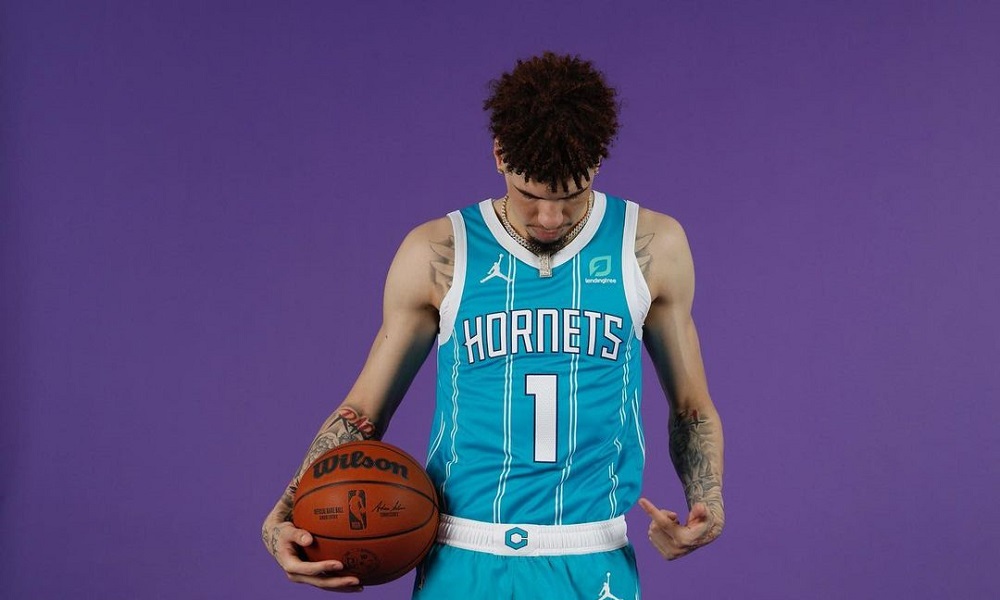 Charlotte, NC — LaMelo Ball, the Charlotte Hornets superstar, has officially changed his jersey number from No. 2 to No. 1 for the 2022 NBA Season, according to Shams Charania of The Athletic.

Charlotte Hornets All-Star LaMelo Ball is officially changing his jersey number from No. 2 to No. 1 for next season, sources tell @TheAthletic @Stadium. pic.twitter.com/aR9GbWXqte

Ball looks to continue elevating his play as he goes back to his high school number, No. 1.