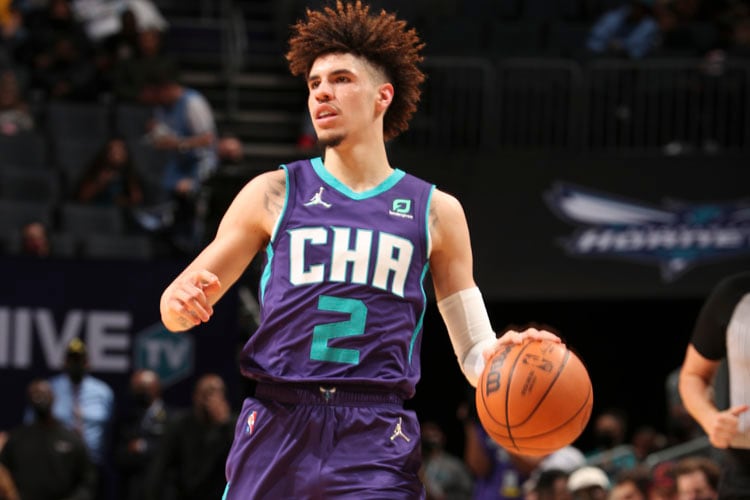 During a recent interview, Kupchak specifically addressed a couple items he would like to see LaMelo improve upon in year three.

“I’m not worried about him, his work ethic and getting in the gym,” said Kupchak. “He loves the game, he’ll be in the gym, he’ll continue to work on his game… he does need to get stronger… he’s got to get in the weight room, and the next step is he’s got to become a better two-way player.”

Kupchak added that offensively, LaMelo is a “joy to watch.”

However, it appears the Hornets are expecting a larger role for LaMelo and likely a heavier load.

Kupchak believes nuances such as end of quarter management and two-for-one situations will come naturally, but strength and better defensive play are top priorities for LaMelo.