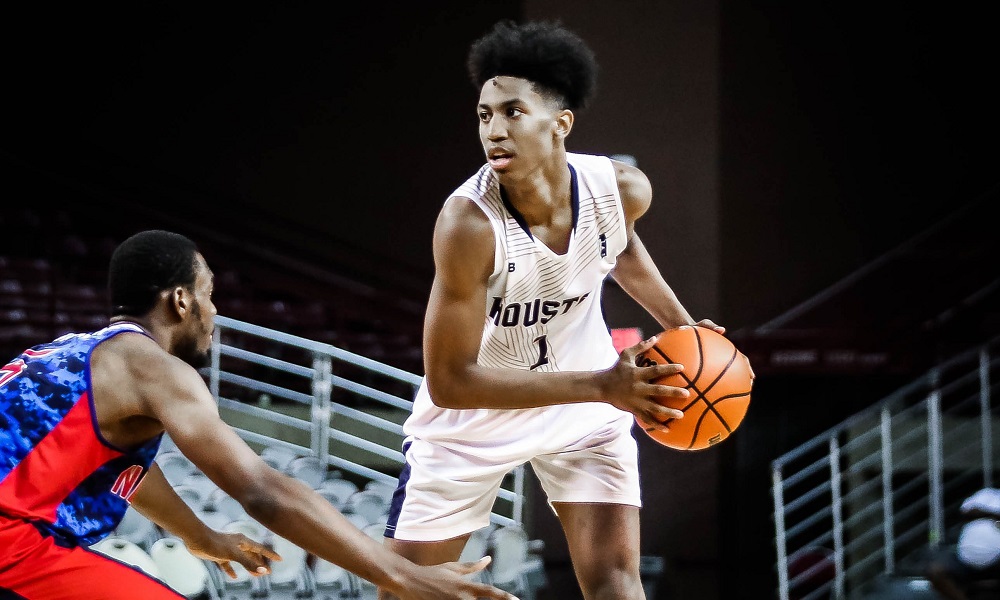 Former Houston Baller highflyer Shannon Handy has been named MVP after his stellar performance in Week 3 of Ballers R Us league. Ballers R Us is a basketball league located in Houston. The league consists of 16 teams, and one of those teams is Free Smoke, of which Handy is a part of. Free Smoke is currently 2-1 in league play.

Handy earned Player of the Game and MVP of Week 3 for his performance against Space Jam. In this game, Handy had 22 points, 7 rebounds, 1 assist, and 1 block to secure the win 67-63. 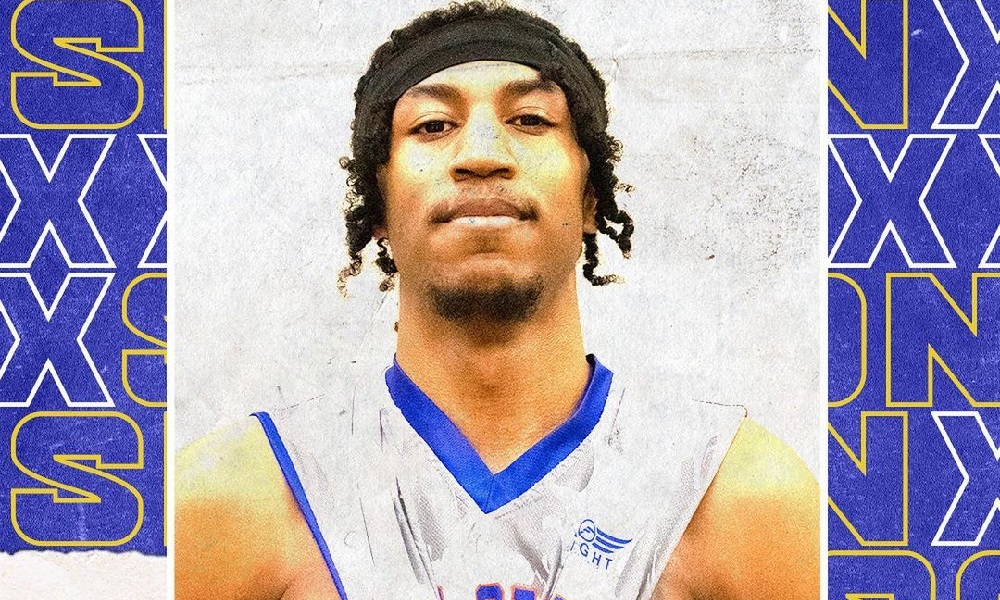