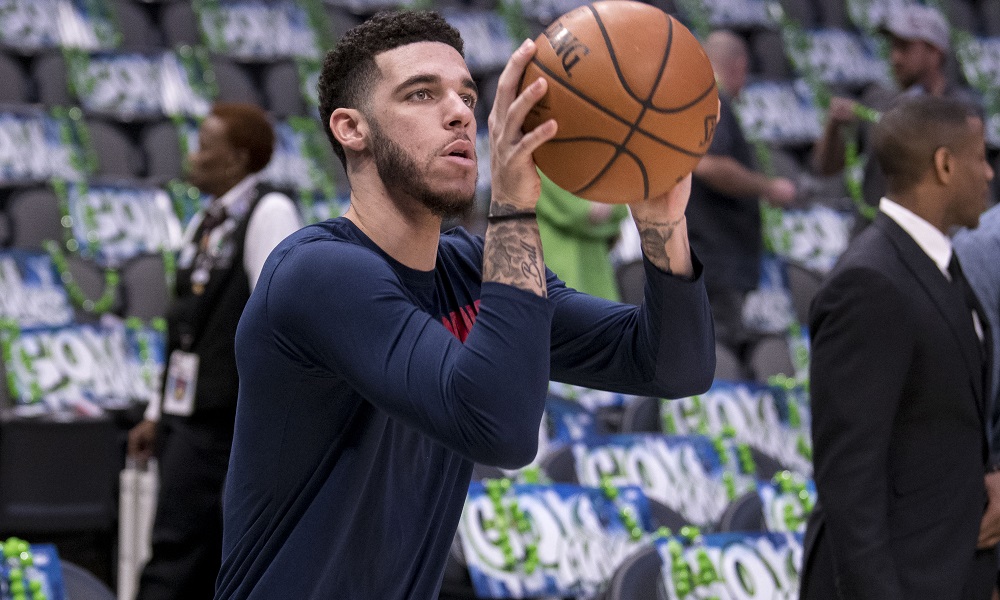 Lonzo Ball is a professional basketball player for the Chicago Bulls. He’s currently in his sixth season, even though he hasn’t played yet, as he’s recovering from knee surgery.

This is an incredible achievement, but did you know when Lonzo was in college, he still didn’t know how to do his own laundry?

Lonzo learned how to do laundry in college

Lonzo Ball attended UCLA in 2016-17, and there he had to learn the harsh reality of doing his own laundry… Yes, doing laundry was something Lonzo never had to worry about before attending college.

To hear Lonzo’s story on learning how to do his laundry, watch the video below.