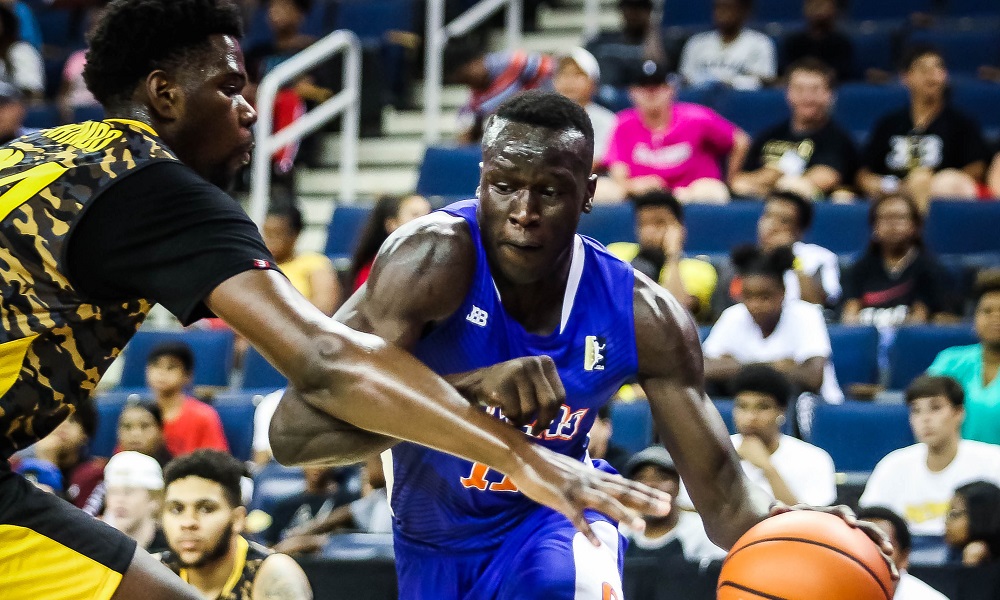 After the JBA, Wek has been representing his home country of South Sudan as part of their national team. In 2020, Wek participated with South Sudan in the Afrobasket Qualifiers , where he averaged 5 points and 7.5 rebounds in six games. While playing in the International Basketball Federation (FIBA) Afrobasket, Wek averaged 4.8 points and 2.5 rebounds in four games. 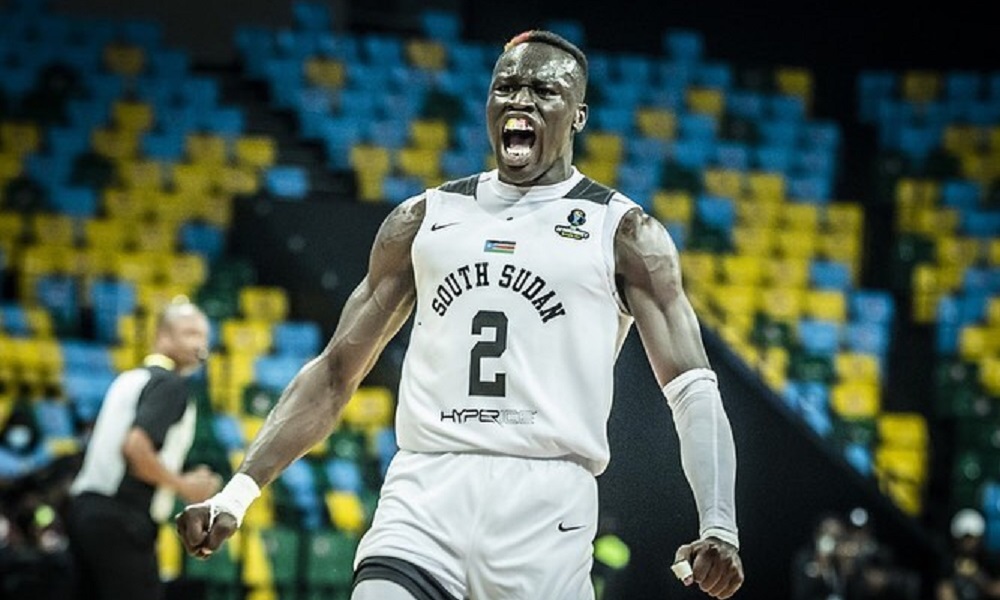 South Sudan is currently 6-0 in FIBA Basketball World Cup African Qualifiers and is one win away from qualifying for the FIBA World Cup. The opportunity to qualify will be February 24, 2023 when South Sudan will play Senegal.

Wek played in the Basketball Africa League (BAL) this past April with Cobra Sport. In five games, Wek averaged 9.6 points, 5.8 rebounds, and 1 .4 assists per game in just 26 minutes.