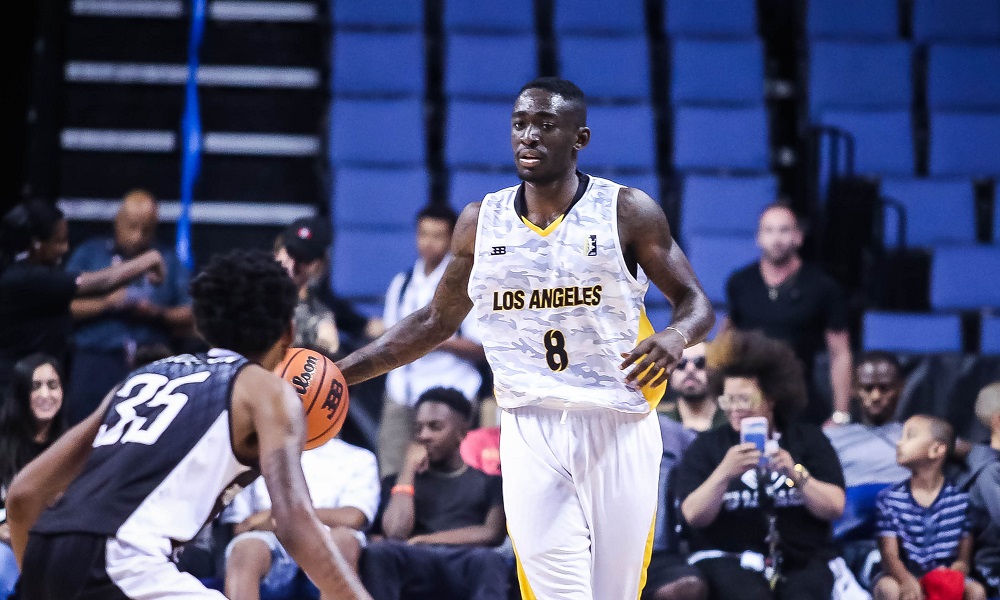 Former Los Angeles Baller Keshaun Mack has signed with the Chula Vista Suns for his second stint in the American Basketball Association (ABA).

Following his season in the JBA, in 2019 Mack played with the Orange County Novastars. Mack only played 3 games with the team, but he performed exceptionally well. Mack averaged 25 points, 9 rebounds and 2 assists. In one game, Mack dropped 39 points, 7 rebounds, and 1 assist while shooting 82% from the field.

Mack was announced as part of the Chula Vista Suns on October 14, alongside famous YouTuber Ryan Carter, more commonly known as HeziGod. The Chula Vista Suns will be entering the ABA Season ranked No. 2, just behind defending champions Steel City Yellow Jackets.

Mack looks to be a vital part of the Chula Vista Suns’ journey to the ABA championship.