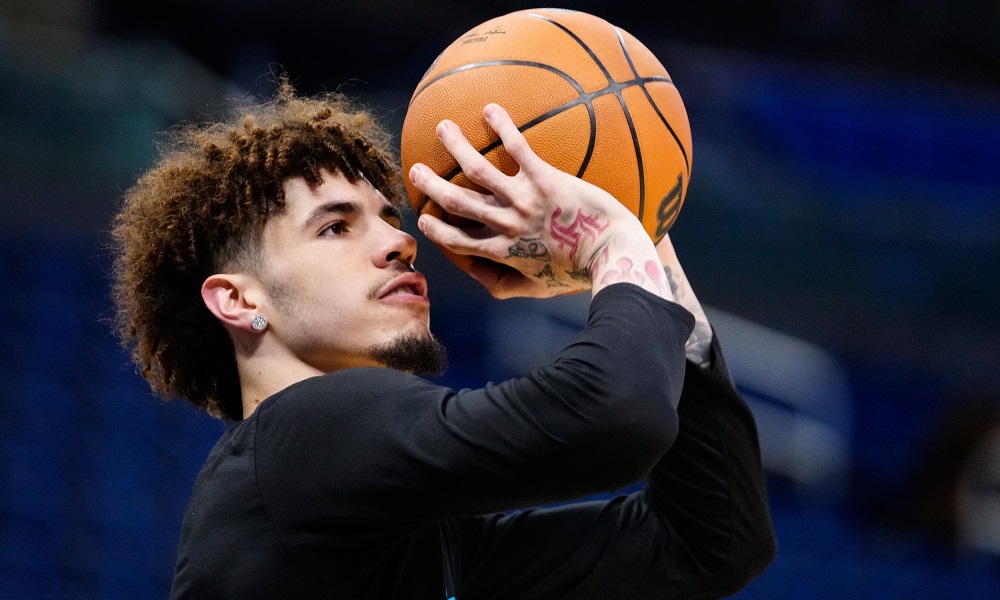 The Charlotte Hornets take on the defending champion Golden State Warriors tonight at 7:00 EST. Fans were hoping tonight would be the night LaMelo Ball returns to action, but news has broken that LaMelo Ball has been ruled out for tonight’s game vs. the Warriors.

LaMelo to miss game against the Golden State Warriors

LaMelo will miss tonight’s game against Golden State, and fans are wondering when he might return. Charlotte’s next game is on Monday, October 31, against the Sacramento Kings.

Will LaMelo return against Sacramento? This is yet to be determined, but with Charlotte sitting with a 2-3 record, they’ll hope to stay as close to .500 until their star returns. Hornets fans hope it’ll be sooner rather than later.