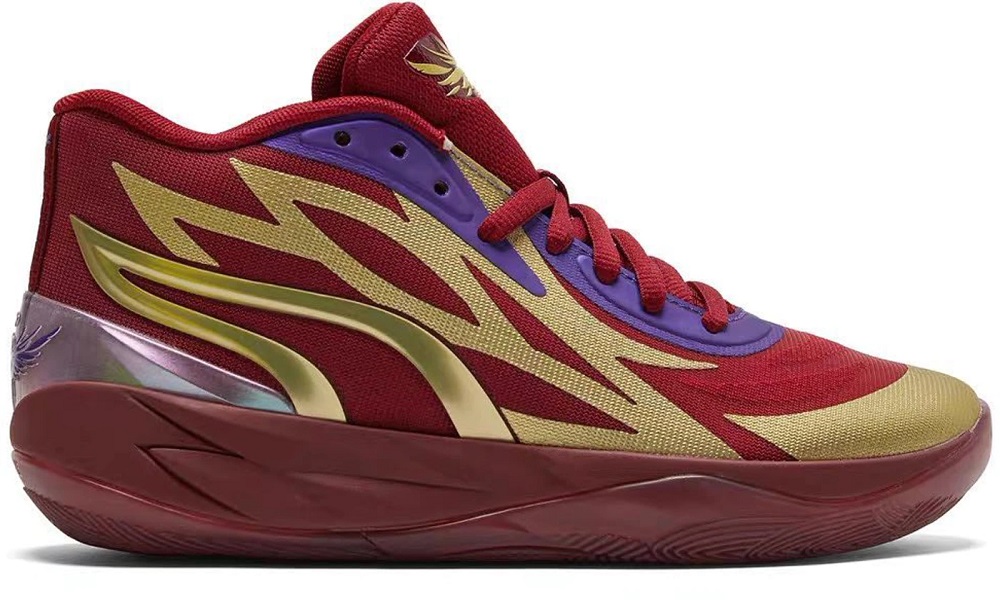 LaMelo Ball and PUMA are set to make a mark in the biggest retail market on earth. China. The newest MB.02 colorway, “Phoenix” will be exclusive to China.

The move is brilliant as over 18 percent of Chinese athletes play basketball. With a population of over 1.4 billion, PUMA and LaMelo could be looking at a reach of around 300 million.

The shoe itself pays homage to Chinese culture. The predominant color is red, which may symbolize the Chinese flag’s primary color. The purple alongside the tongue ties into the “Phoenix” theme. The tongue itself features a winged, Chinese mythology creature in favor of the original logo, again reinforcing the culture.

To put it plainly, the shoe is fire, and this decision could pay major dividends for LaMelo and PUMA. 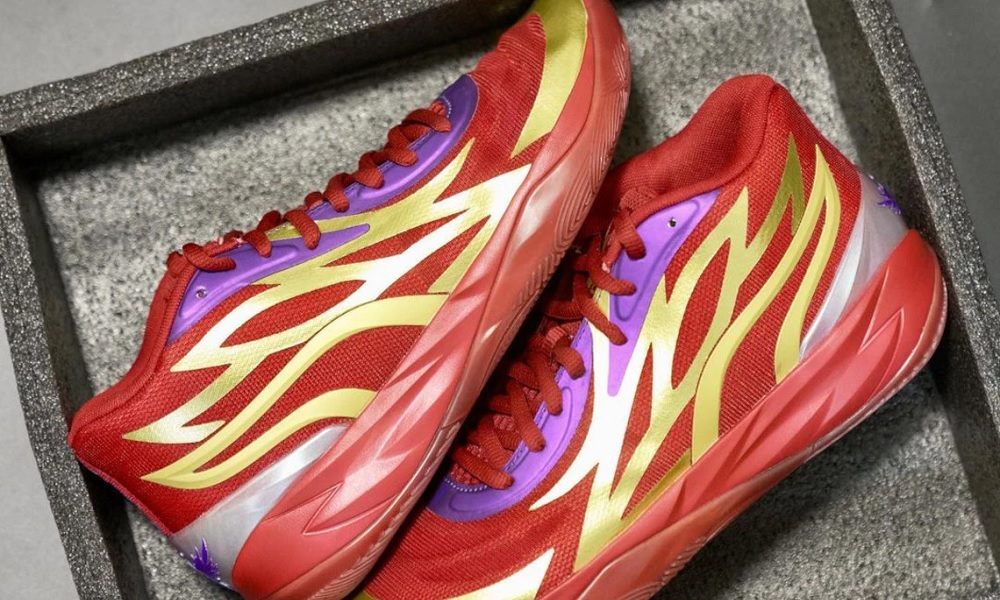