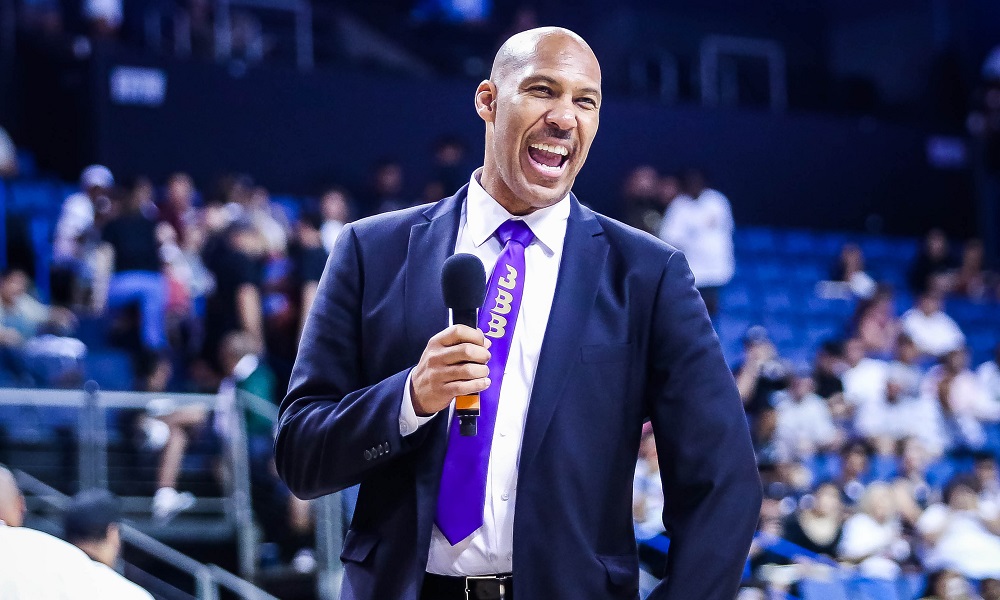 Who would have thought to compare the likes of LaVar Ball and Deion Sanders? When you take a step back, the similarities are so striking, it’s almost scary.

Both have outgoing, boisterous personalities. Both were two-sport collegiate athletes. They were born the same year (1967). And, they both have three sons. To take it a step further, each are known by just speaking their first name, or by a separate moniker (Big Baller and Prime Time or Coach Prime).

The job Coach Prime is doing at Jackson State has not been lost on LaVar, and he was sure to heap due praise when given the opportunity.

While speaking with former JBA League commentator, Allen Bell aka AB the Hero, LaVar shared his thoughts on the two-sport legend.

“Deion’s doing his thing,” said LaVar. “I love his style… This is real deal, what he’s doing on the college level. Ain’t nobody talking about no HBCU football. Now Deion, got the name, Coach Prime, and he’s treating these boys right.”

While LaVar didn’t quite cut it in the professional ranks as an athlete, he excelled as a father. All three of his sons are with NBA franchises. Sanders’ on-field accomplishments speak for themselves. His youngest son, Shedeur has been mentioned in Heisman conversations, and as a family, have all pitched in to put Jackson State on the national map.

From one family man to another, LaVar recognizes what it takes to build something and do it as a family.