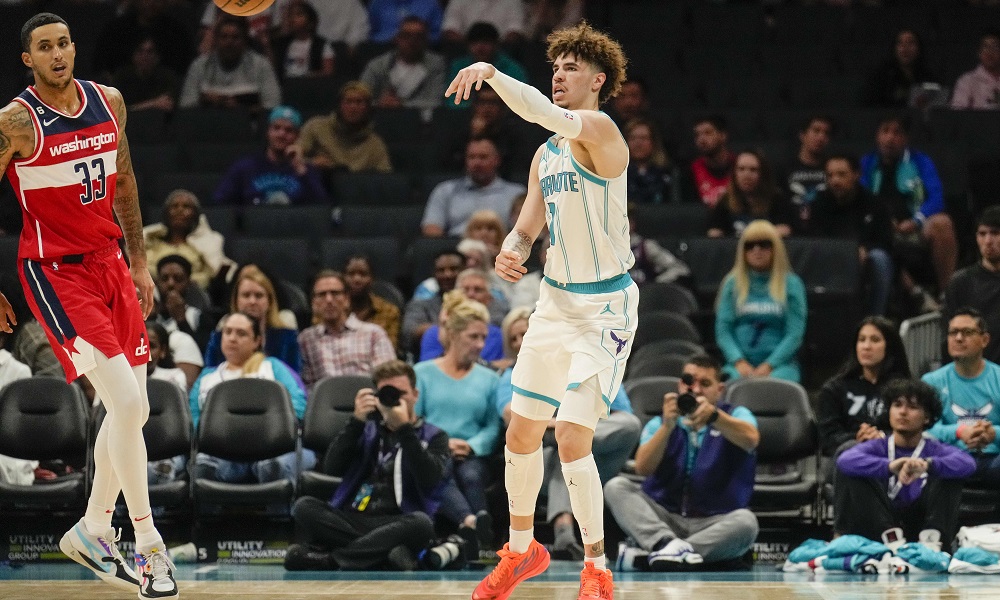 The Charlotte Hornets have been without LaMelo Ball for almost two weeks with an injured ankle. Since he turned his ankle against the Washington Wizards, LaMelo has not seen action in any of the Hornets first two games.

So far, the Hornets have split the first two, and have a tough matchup against the Atlanta Hawks today. So far, the NBA season has started off with a bang with young stars showcasing their talents each night.

All except for LaMelo.

Just two nights ago, Memphis Grizzlies sensation, Ja Morant poured in 49 points in an exhilarating victory over the Houston Rockets. That was just game two for him.

Zion Williamson, who missed the entire 2021 campaign, has reminded the NBA world what we’ve been missing. His presence has helped the New Orleans Pelicans get off to a fast 2-0 start.

The Hornets face Trae Young and the Hawks, who too is off to a 2-0 start. Young is averaging 24 points and 13 assists on the young season so far. Unfortunately, the marquee matchup between he and LaMelo will have to wait.

So, what should fans expect from LaMelo upon his return?

Well, if preseason is an indicator, LaMelo left much to be desired. I personally don’t put a ton of stock in preseason, but there were some things that caught my eye.

In four preseason games, LaMelo averaged 14.5 points, 5.3 rebounds, 5.8 assists, and 3.3 turnovers. This was in 25.5 minutes of action. The most glaring stat of all was the shooting percentages. LaMelo shot 31.3% from the field including 22.7% from 3. Again, this is preseason, but it is worth noting nonetheless.

However, for more perspective, and using Trae Young as a comparison, those stats are not indicative of what to expect from LaMelo this season. In Young’s third preseason, his numbers looked putrid as well. In five games, Young averaged 13.8 points shooting 32.7% from the field and 26.1% from 3. He finished the regular season with 25.3 points on 43.8% shooting, including 34.3% from 3. 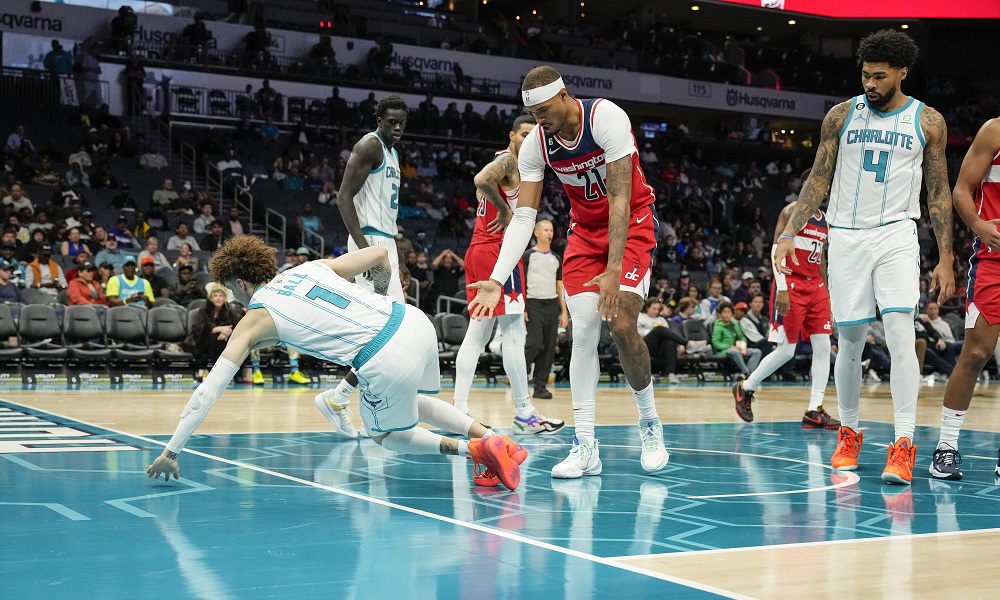 LaMelo Ball has not played since injuring his ankle in a preseason matchup against the Washington Wizards. Photo by Jim Dedmon-USA TODAY Sports

With LaMelo largely playing without Gordon Hayward, Miles Bridges, and Cody Martin — he was not completely set up for success. Not to mention, he hadn’t played in any formidable games in roughly six months.

Therefore, I expect LaMelo to come back with a vengeance. Seeing his peers having success without him is a driver for the young Ball brother. Expect the Hornets to continue to be safe in monitoring his injured ankle, and not rush him back too soon.

With this road trip lasting for another few days, signs point to the October 29th matchup against the Golden State Warriors to be LaMelo’s first game action in front of his home crowd.

Be prepared for potential fireworks whenever his return takes place.