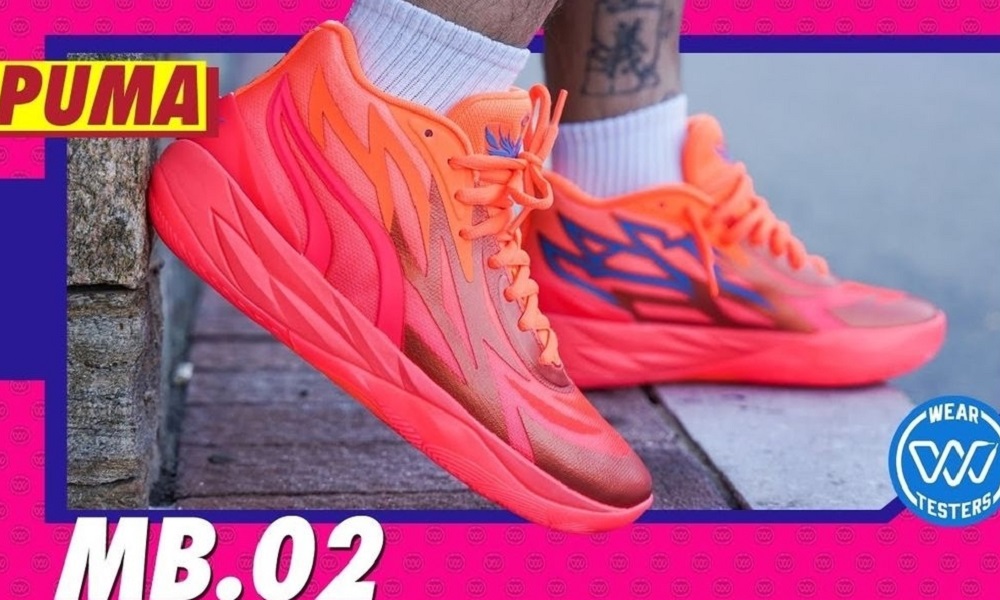 The MB.02’s have dropped and it’s time to gauge the hype for LaMelo Ball and Puma. The success of the MB.01 was beyond anything Puma could have hoped for. The once go-to basketball brand was an afterthought for years until deciding to re-disrupt the market just a few years ago. It struck gold when LaMelo decided to ditch the family brand and join forces with Puma in 2020.

Recently, Chris Chase, aka Nightwing, a basketball shoe reviewer did an in-depth review of the new MB.02 shoes. Chase is widely respected as one the top shoe reviewers in the industry. His brand, WearTesters has been in existence since 2011. Chase gives LaMelo rave reviews on the MB.02.

In his video review, Chase visited Puma headquarters to dive into a more detailed look of the MB.02 shoes. Take a look as Chase discusses materials, cushioning, traction, support, and fit in the video below.