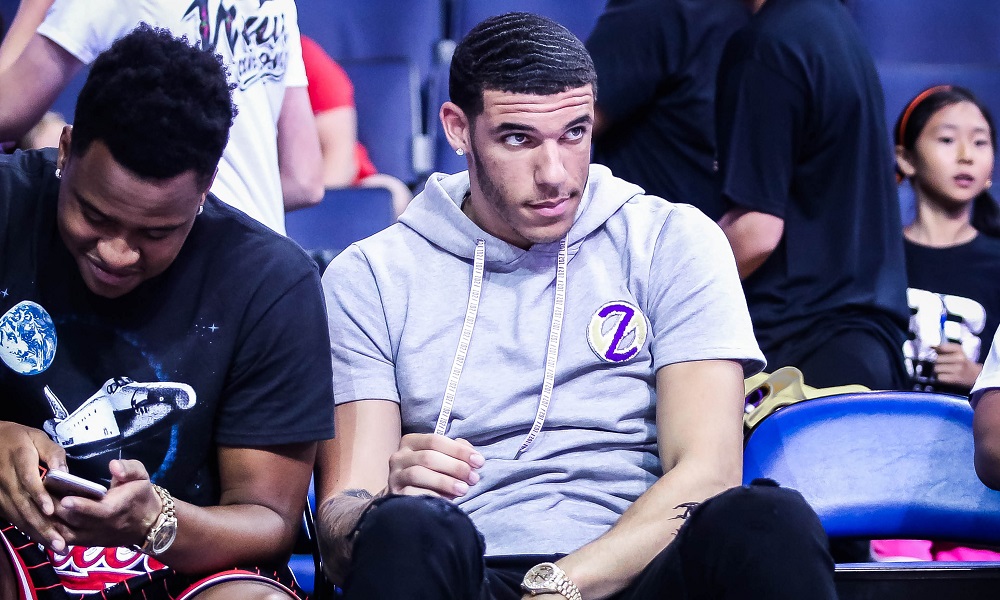 Lonzo Ball’s knee injury is turning into a sad unsolved mystery saga. With every offseason update, it has been another bridge to nowhere. Today, the Chicago Bulls announced Lonzo will undergo surgery on his left knee and be evaluated in four to six weeks.

With training camp opening in less than a week, Lonzo will officially miss the start of the season and we’re back to square one of the unknown.

For Bulls fans, this is shaping up to be a curse of sorts. Fans are all too familiar with the Derrick Rose knee tragedies that derailed their hopes and dreams of a potential NBA championship run year after year.

Lonzo proved his presence on the team is vital as evidenced by the team’s 27-13 league-leading record at one point, and their tumultuous downfall in his absence, falling to a depressing 19-23 record and a fast first round playoff exit.

The Bulls will look to find a way to play without Lonzo and hope his recovery is much quicker this time.