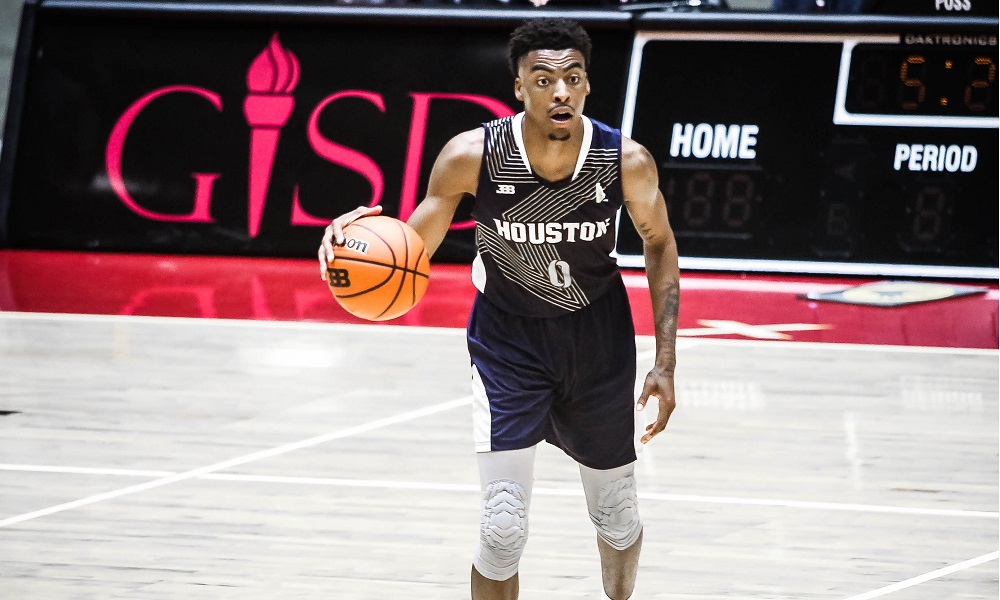 After his impressive professional debut with the Houston Ballers and JBA USA, Hollis has been very active. In 2019, Hollis signed with Dragons Rhondorf the German ProB league, where Hollis was named Import Player of the Year.

In April of 2021, Hollis attended the Dominican Republic Vindicated Sports tour, where he performed exceptionally well. Later in the summer of 2021, Hollis joined LaVar Ball’s Big Baller Brand Drew League team alongside former Atlanta Baller Jordan Ray. During Week 3 of the Drew League , Hollis earned a Player of the Week award where he had a stat line of 36 points, 13 rebounds, and 3 steals.

Later that year, Hollis joined the One World Sports Group Tryout team and traveled to Mexico, where he again performed well. Thus, another opportunity arose for Hollis, this time in the famous Dyckman League in New York.

Due to Hollis’ domination everywhere he played, he earned a training camp roster for the Golden State Warriors G-League team, the Santa Cruz Warriors, in October 2021. Unfortunately, Hollis didn’t make the final cut. 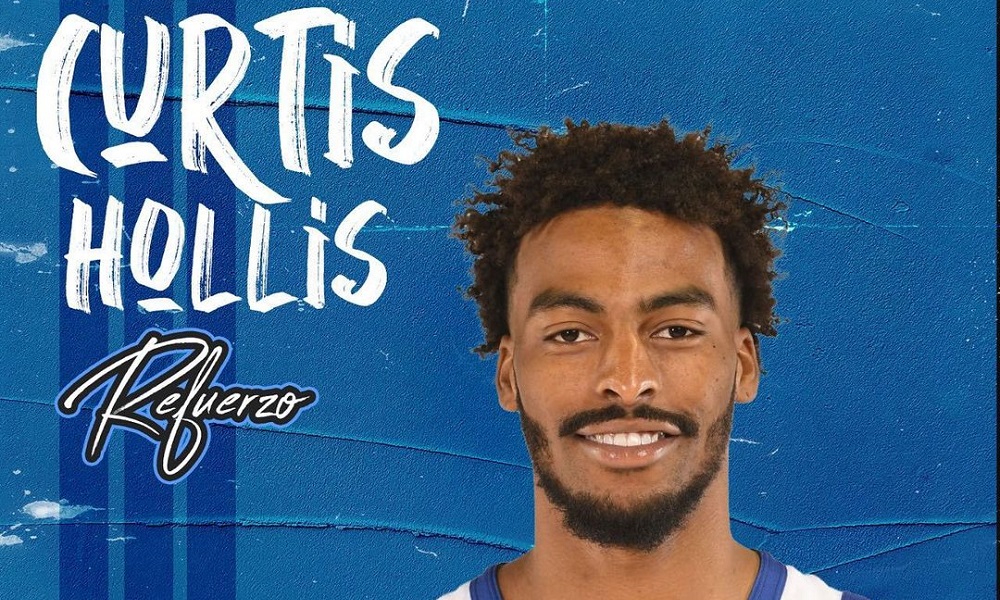 After his brief stint with the Santa Cruz Warriors, Hollis made his first appearance in the Dominican Republic when he signed with Centro of the Higuey League in late 2021. Hollis was a valuable piece to the Centro team and helped the team win the championship. Hollis averaged 26.3 points, 10.8 rebounds, and 7.2 assists during the season.

After his impressive season with Centro, Hollis signed with Club Sameji in the Santiago League in the Dominican Republic. Shortly after his time with Sameji, Hollis signed a deal with Caneros del Este of the Liga Nacional de Baloncesto de Republica Dominicana (LNB).

After his stint in the Dominican Republic, Hollis returned to the United States, where he joined the Drew League team for the Red Bull Pro-Am Basketball Classic (PABC), which is a competition of the best summer Pro-ams.

The team performed exceptionally well and ended up coming out as champions. After the PABC, Hollis joined SwinCity League, a Pro-am in Dallas, and the Drew League’s Problems squad. Hollis was a key part of the Problems, but their season ended up in a disappointing first-round loss to the number one seed, Nationwide Souljas.