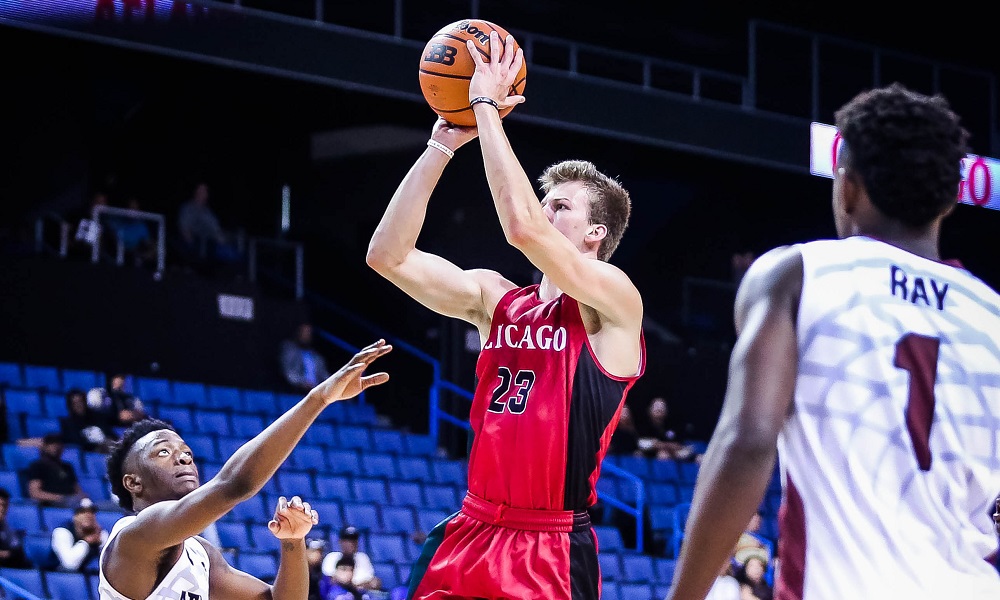 Harrison Rieger has had quite the journey since leaving the JBA League. From making an All-Star team, to setting JBA Twitter on fire with “Free Rieger” hashtags for his time with the JBA USA team.

Fast-forward, Rieger has had multiple stints in South America playing basketball, and recently was cast as an extra in Adam Sandler’s Hustle movie.

Rieger recently told Ball Exclusives how this all came about.

“There was an open tryout for basketball players they were looking for back in August [2021],” Rieger said. “I went, and it was three-on-three for five minutes. I got a call a week later that I got a spot.” 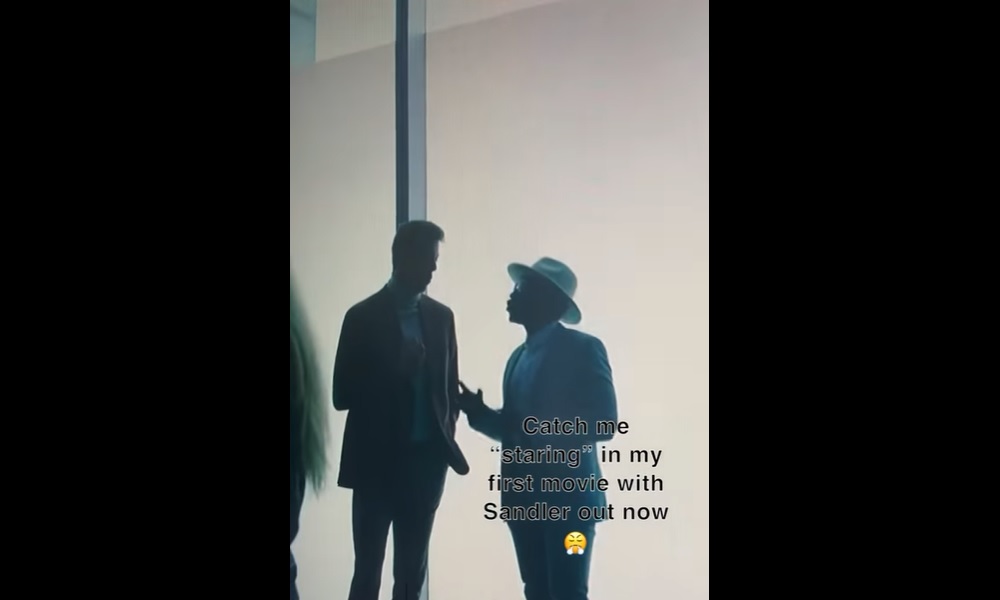 Rieger added he had an opportunity to be part of another basketball film as well. “I had a chance to have a role in the new LeBron [James] film, but I was going to be in El Salvador at the time, so I couldn’t.”

Since the JBA League, Rieger has been a star in the El Salvador League. Before tearing ligaments in his ankle, Rieger had a stellar season averaging 18.8 points and 7.7 rebounds while leading the league in 3-point percentage at 43.5%.

Rieger looks to head to Europe after his rehab is complete in the fall.