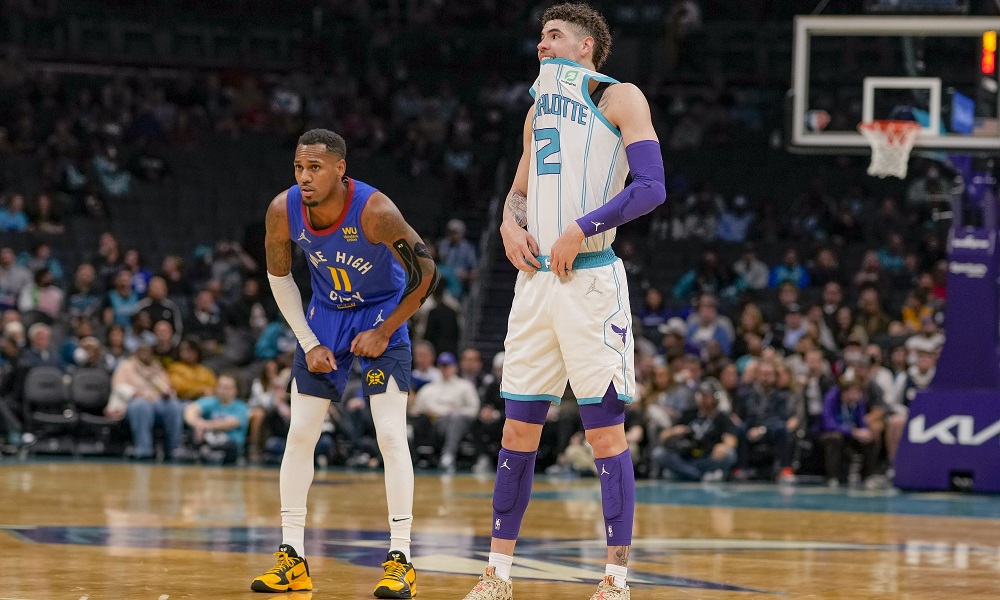 LaMelo Ball has become a sought-after NBA player. His game is exciting to watch and this, along with the personality of his family as a whole, earns LaMelo interest in companies.

Interest level in LaMelo Ball has far exceeded other athletes

A recent Twitter post for Twitter user @Meloleague shared an image stating that StockX’s merchandising director, Drew Haines, there has been an increased level of interest from companies in LaMelo compared to other athletes and designers.

According to Drew Haines, StockX's merchandising director of collectibles & sneakers, in just a year's time, the interest level in Ball has far exceeded other athletes and designers.