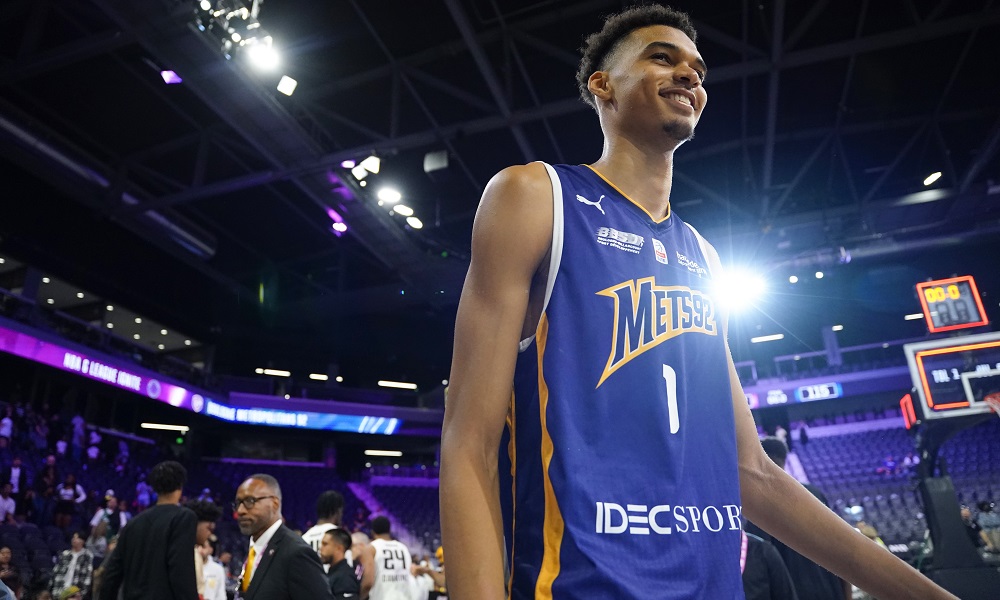 The Charlotte Hornets are in a bad spot right now. Their star guard, LaMelo Ball, is out again after re-injuring his left ankle. The team has lost three in a row, lost nine out of their last 10, and are sitting with a 4-14 record.

The Hornets are second to last in the Eastern Conference, only slightly better than the Detroit Pistons (3-15). So, the only thing left to ask is this: Should the Hornets tank for Victor Wembanyama?

Should the Hornets tank for Victor Wembanyama?

The Hornets are a team going nowhere. Yes, they have LaMelo Ball, and yes, he’s a really talented player in the league. Heck, he once scored 92 points in a high school game.

Still, LaMelo’s talent, along with his injuries, has not translated into wins for the franchise. Every great star in the league needs another star player beside them to help maximize their skills and to help take their team to the next level.

If the Hornets are able to land Victor Wembanyama, he could be that player for LaMelo and the Hornets.

So, should the Hornets tank for Victor Wembanyama? That goes against the team owner, Michael Jordan‘s nature, but it might be the right move.

Still, Charlotte may not have to tank and finish badly enough to land Wembanyama. All we can do now is wait and see how the season plays out.