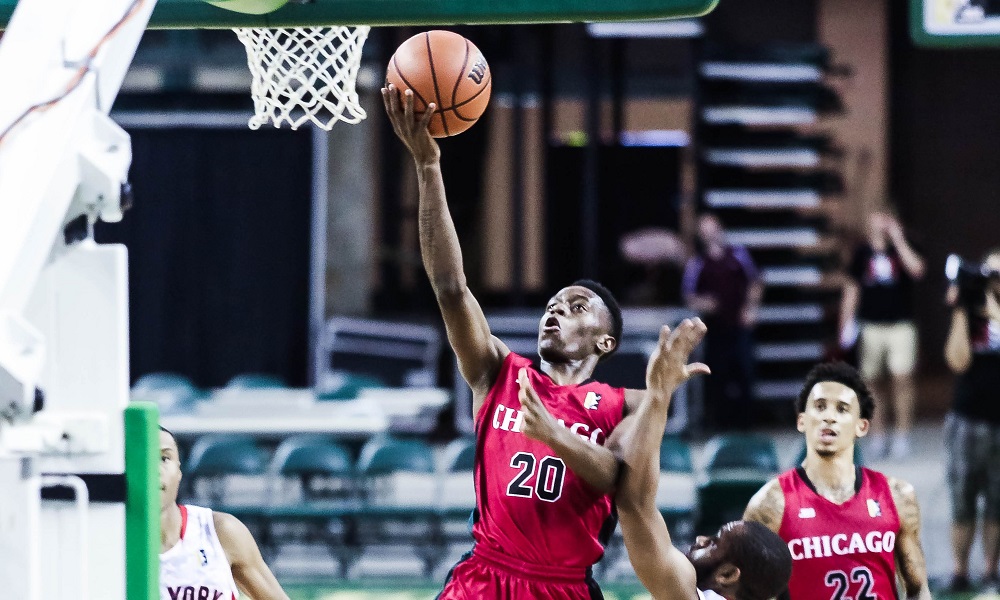 Watson, a 6-foot super athletic guard was 18 years old when he turned pro in LaVar Ball’s upstart league, and since that time, the young Southside, Chicago native has not stopped living his dream. He’s had stops in Mexico, as well as with the Pro Basketball Association (PBA).

Earlier this year, McGrady announced his plans for a one-on-one basketball league. The league, the Ones Basketball Association (Now Ones Basketball League), has begun regional tournaments with a finals expected to take place in the summer for a total cash prize of $250,000.

Watson will look to compete in the Chicago regional this weekend and secure a spot in the finals.

Take a look at Watson’s exciting invitation announcement below. 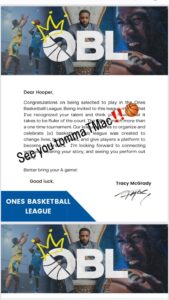