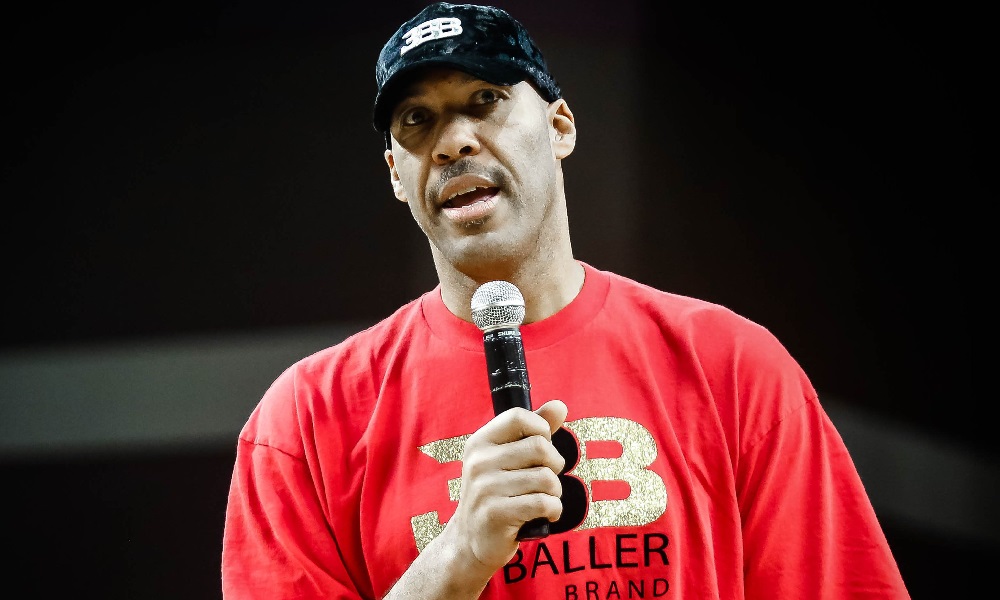 If you are new to following LaVar Ball, you may have gotten wind of the outlandish statements he’s made in the media that went super viral.

However, if you have been following LaVar for years, you know there is next to nothing he won’t do for his family. The love he has for his sons knows no bounds and he proves that again by breaking ground (literally) in his own backyard building a mini basketball arena for his sons Lonzo, LiAngelo, and LaMelo to workout during their offseasons.

The footage was captured by former JBA League commentator, Allen “AB the Hero” Bell, who visited LaVar to catchup, and received a grandiose tour of the new Big Baller Brand warehouse, his old house in Chino Hills, and of course the breaking news of this monumental feat for his sons.

How many fathers do you know would do this for their children? Take a look at the footage below.