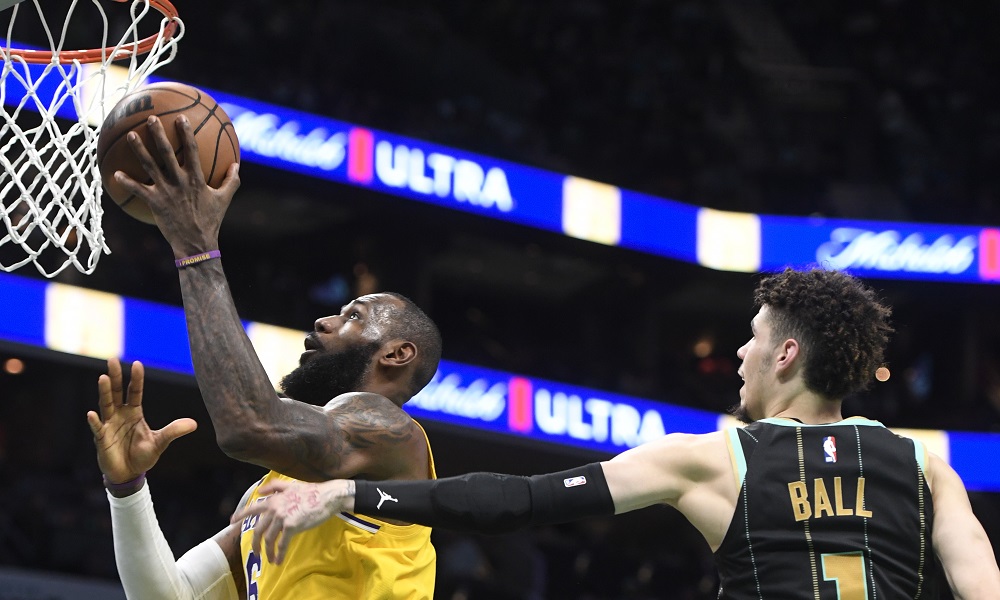 The Charlotte Hornets defeated the Los Angeles Lakers 134-130 on December 23. They played the Lakers again last night. Could they pull off another win?

Related: Charlotte Hornets defeated the Lakers in an exciting game

LaMelo Ball and the Hornets lose in rematch to the Lakers

Last night, LaMelo Ball and the Hornets lost in a rematch to the Lakers. LA won 121-115, while LeBron James scored 43 points. LaMelo scored 24 points as the Hornets attempted a comeback after being down by as much as 24 points in the third.

It was a great effort by a team that is clearly going down the wrong road to success this season. If the Hornets keep playing with as much heart as they showed against the Lakers, maybe Charlotte can finish with a respectable record.