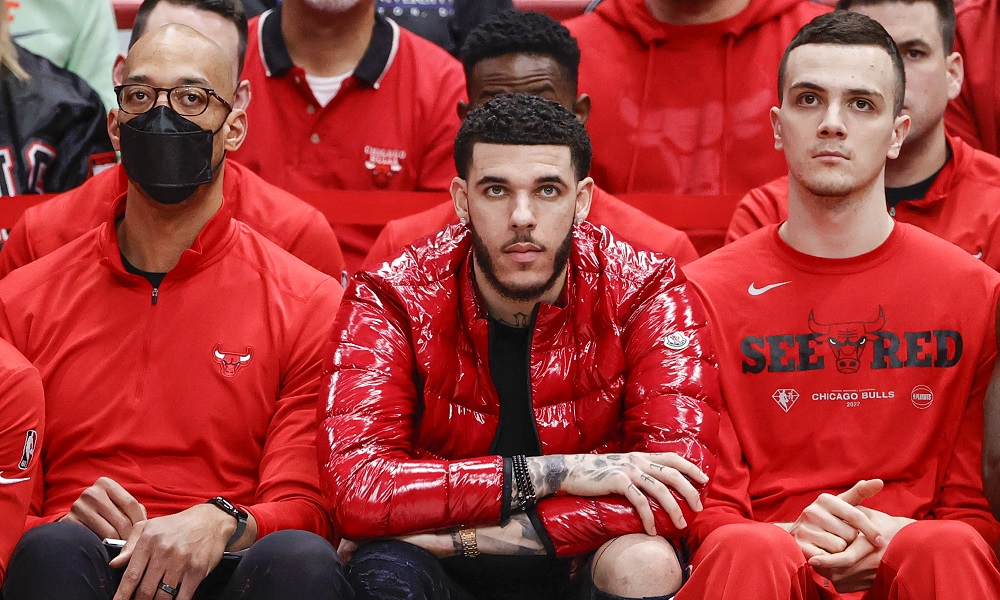 The Chicago Bulls have been playing up and down all season long. They haven’t looked like the team that started the previous season, and this was mainly because of Lonzo Ball‘s injury.

Still, there appears to be some good news on the way for Bulls fans. There might be a timetable for when Lonzo will return.

Lonzo Ball could be back after the All-Star Break

Lonzo Ball is getting closer to returning to play. This is according to Chicago Bulls writer Sam Smith:

“Christmas miracle? I’d hold off on that. I’ll say to start I have no idea, and based on previous experience I’d have to say no one who says they have an idea has an idea. Because last January’s surgery came with a two-month return to playing. So they don’t know. The general word around the Bulls is he might be able to play in January, maybe by the All-Star break.”

If Chicago wants to have any chance to put up a fight in the playoffs, they will need Lonzo back. The problem is if Lonzo rushes back, he could get injured again.

So, we want Lonzo to take his time to make sure he’s 100% ready before he returns… But don’t take too long. Chicago needs you, Lonzo.