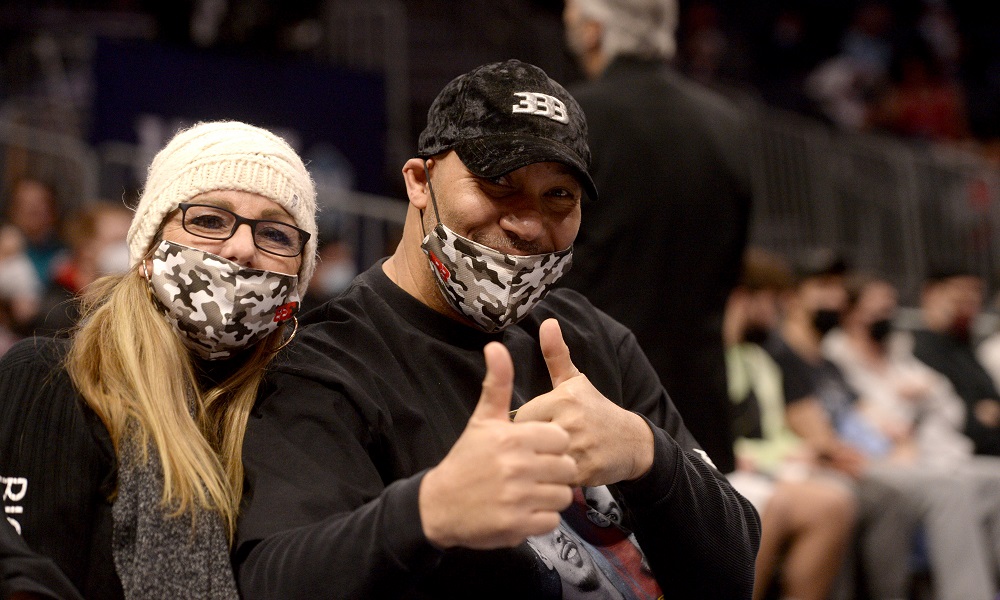 In 2017, LiAngelo Ball found himself in a bit of trouble during a trip his school, UCLA, took to China. LiAngelo and two teammates were accused of shoplifting.

Of course, getting arrested in another country could be tragic for an American. Just look at the Brittney Griner situation. Luckily, LiAngelo escaped jail time and was brought back to the United States, apparently thanks to then-president Donald Trump.

After LiAngelo returned to the United States, Donald Trump quickly became upset that LiAngelo’s father, LaVar Ball, didn’t thank him. They had a back-and forth-on Twitter, and eventually, LaVar went on CNN and talked about the issue.

At the end of the interview, LaVar hilariously trolled Donald Trump with this statement:

“Tell Donald Trump to have a great Thanksgiving, because big baller is.”

To hear LaVar troll Donald Trump, watch the video below.