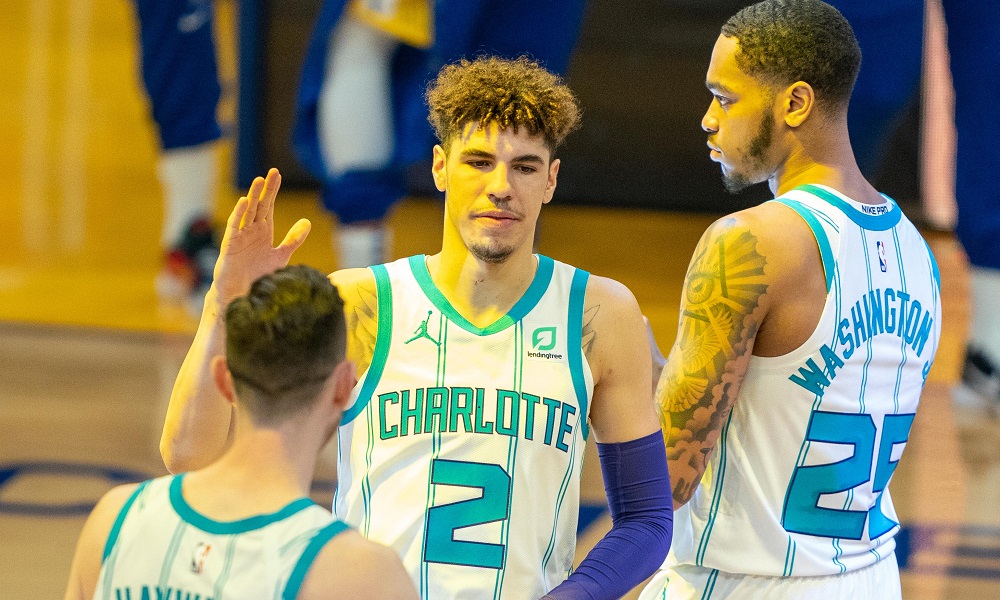 The Charlotte Hornets pulled off the surprising 107-101 victory over the Philadelphia 76ers. They did this despite LaMelo Ball missing the game with an ankle injury.

Since LaMelo has continued to miss games, we have decided to revisit LaMelo’s popular Hulu commercial featuring his own cereal.

Related: LaMelo Ball ruled out vs. the Philadelphia 76ers

Hulu, the streaming company, once put out a commercial featuring LaMelo Ball. It’s a cartoon version of LaMelo, and despite promoting all the services on Hulu, the commercial made it appear like LaMelo had his own fun cereal.

It’s a fun commercial, and you can check it out below.