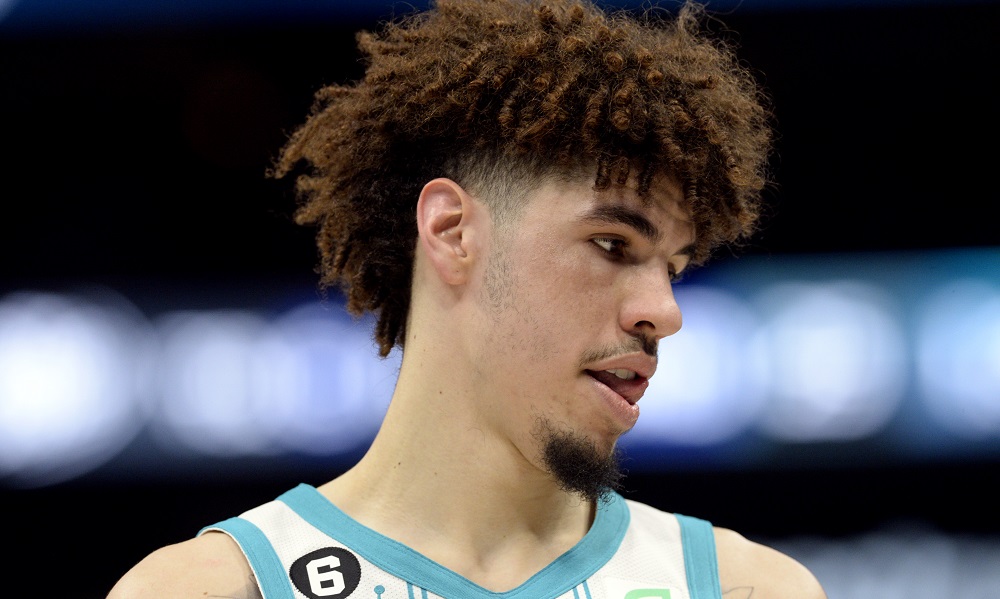 LaMelo Ball‘s 2022 NBA season has started out horribly bad. He missed the first 13 games due to a Grade 2 ankle sprain, which occurred during a preseason game. The Charlotte Hornets struggled mightily in his absence with an atrocious 3-10 record.

Thankfully, he returned November 12 against the Miami Heat, but was quickly sidelined again after stepping on the foot of a courtside fan six days later.

With the early season ankle issues, it’s fair to ask: Is it the shoes?

LaMelo revealed his new signature MB.02 PUMA shoes October 21. On his 21st birthday, the budding superstar was on his way to continuing his shoe game takeover. With attacking the large market in China as well, things appeared to be going well for LaMelo and PUMA.

However, what’s the cause of this issue? Remember the flack LaVar Ball received for putting the eldest Ball brother in a poorly constructed shoe? Remember the constant scrutiny Lonzo received for opting to support his family’s brand in favor of Nike or Adidas? 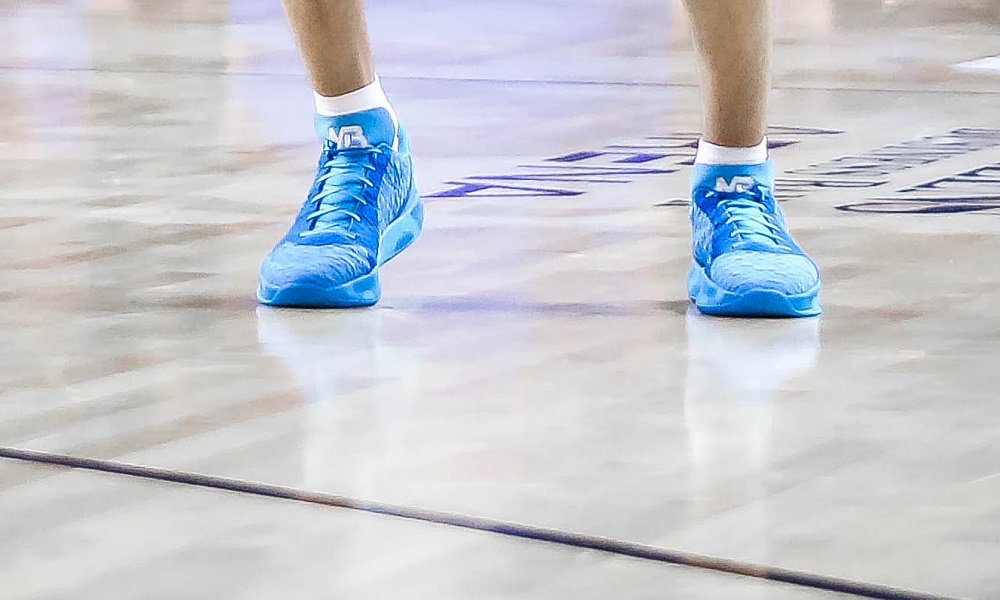 LaMelo Ball wore his signature Big Baller Brand MB1 shoes throughout his time in Lithuania, the JBA League, and Spire Academy with no major injuries.

Right. It’s important to keep that same energy in this situation as well.

While there are no reports suggesting PUMA’s structural support (or lack thereof), it’s important to note LaMelo had no prior ankle problems to date.

Rewinding back to his first signature shoe with Big Baller Brand, LaMelo played in over 60 games wearing his BBB MB1 shoes. All with zero foot and ankle issues.

Time will tell if PUMA is an actual problem or not. It is certainly something to keep in mind in the meantime.