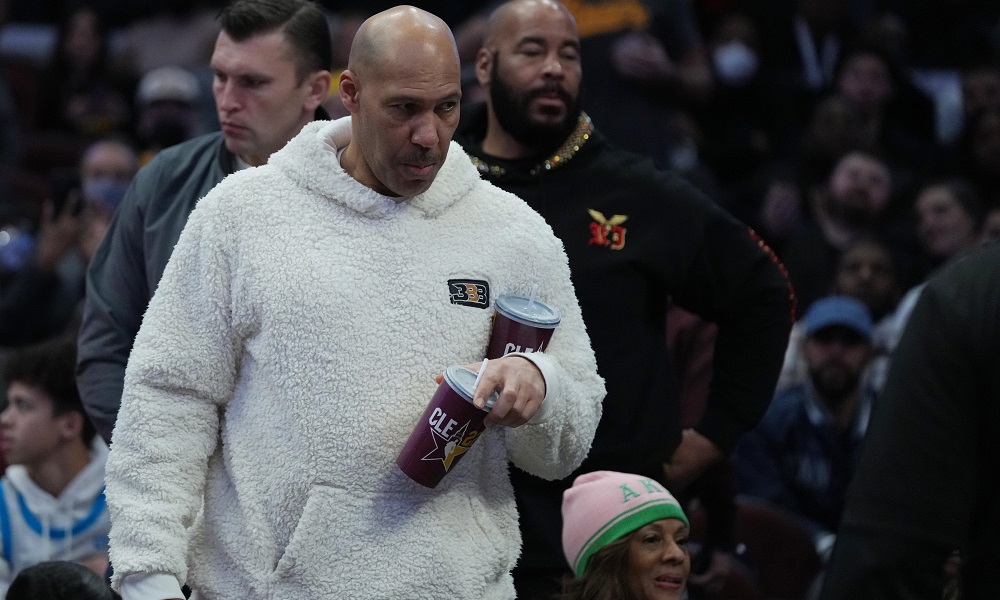 LaVar Ball has a larger-than-life personality. This can be seen in interviews and on LaVar’s hit show, Ball in the Family. It can also be seen in LaVar’s iconic performance on WWE’s Raw.

Back in 2017, a little after Lonzo Ball was drafted by the Los Angeles Lakers, he, his brother LaMelo Ball, and his father, LaVar Ball, made an appearance on WWE’s Raw.

The appearance was iconic, as his on-camera performance was better than many WWE stars. LaVar performed alongside WWE star, The Miz, and it had fans talking for a while afterward.

Check out LaVar’s WWE performance below.