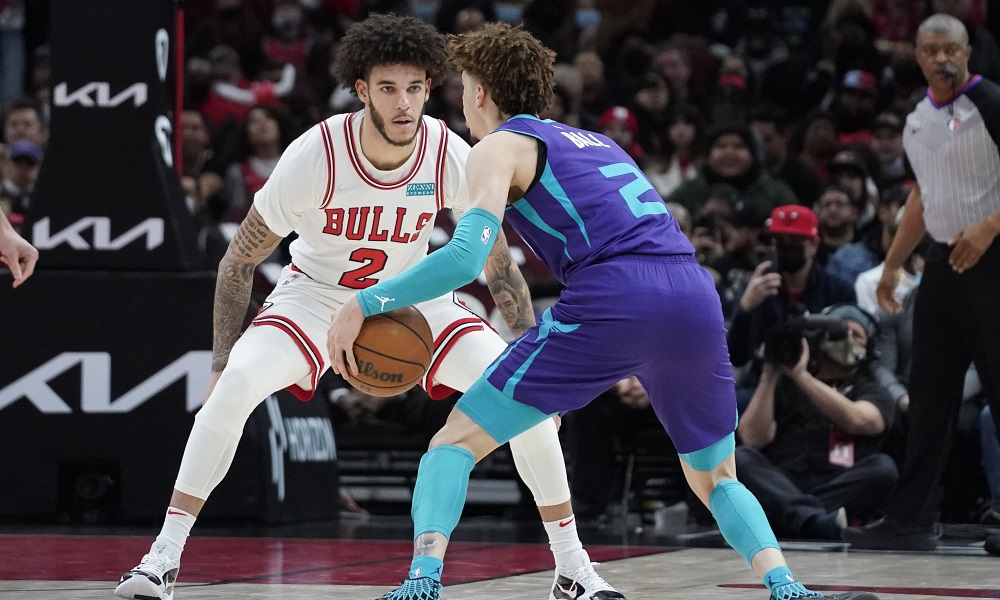 Now, the Ball brothers may not feel like there is any sibling rivalry, but that doesn’t stop fans from creating one. This is something Bulls fans once tried to start in a game between the Bulls and the Hornets.

In a game between the Chicago Bulls and the Charlotte Hornets last season in Chicago, Bulls fans had a chant ready to go for LaMelo when he attempted free throws. This chant was “Lonzo’s better.”

Of course, Lonzo plays for the Bulls, so naturally, they would feel like he’s better than his brother, LaMelo. If the game was in Charlotte, the chant might have gone the other way.

Check out the Bulls fans chant at LaMelo below.