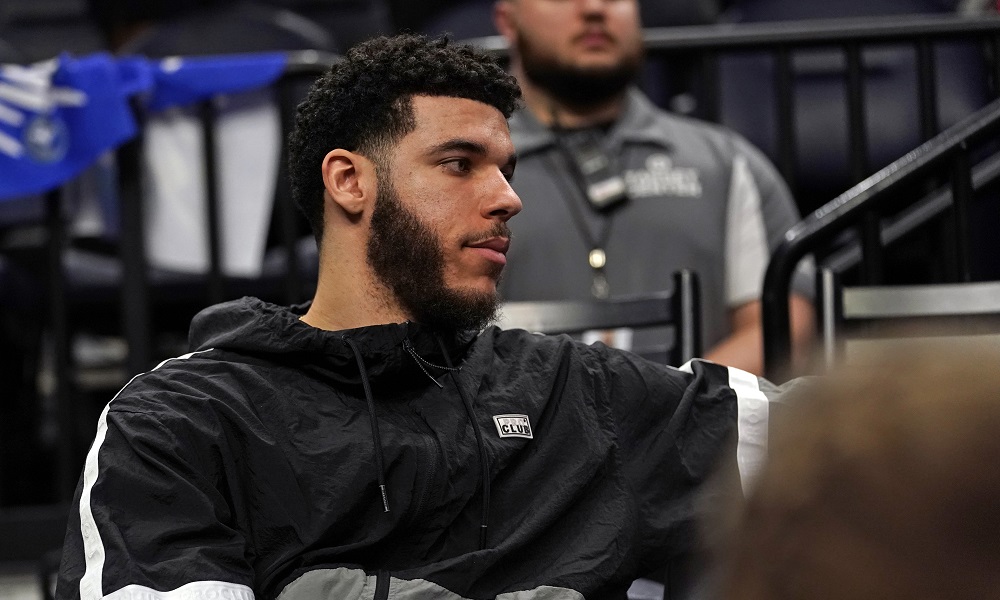 Lonzo Ball is an NBA player who was drafted by the Los Angeles Lakers in 2017, and he’s also played for the New Orleans Pelicans and now the Chicago Bulls. Before his NBA career, Lonzo had a short but productive college career at UCLA, something we’ll look at here in this article.

Related: A young Lonzo Ball didn’t know how to do his laundry

Lonzo Ball attended the famed University of California, Los Angeles, otherwise known as UCLA. He only went there one year, but in that year, he proved why he was a great basketball player.

Lonzo was a unanimous first-team All-American; he was voted Pac-12 Freshman of the Year and was named first-team All-Pac-12. He also received an honorable mention for the Pac-12 All-Defensive Team.

This is an impressive list of achievements, but this isn’t all. Lonzo won the Wayman Tisdale Award by the USBWA for being the top freshman in the nation.

Lonzo also was a finalist for the Wooden Award, Oscar Robertson Trophy, and for being named the Naismith College Player of the Year. He was the only freshman to be named a finalist.

UCLA would make the NCAA Tournament as a third seed with Lonzo on the team. They would advance to the Sweet Sixteen before falling 86-75 to Kentucky.

Lonzo’s UCLA Bruins may have lost in the NCAA Tournament, but there’s no denying how great Lonzo was in college.